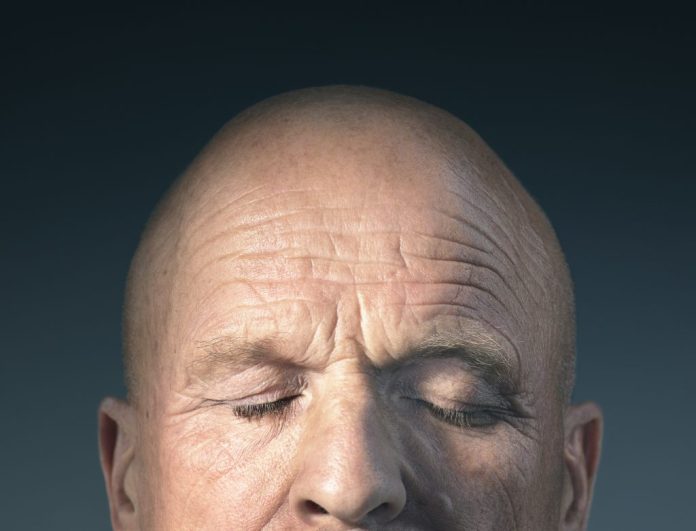 Sleep is important for the brain — and research has been repeatedly linked to dementia, including Alzheimer’s disease. Apparently, this applies not only to sleep at night, but also to afternoon naps – as a new study shows.

What is the relationship of naps during the day to Alzheimer’s disease? A lot, as American researchers were now able to show. Obviously, daytime naps aren’t just a sign that a person may actually have Alzheimer’s disease. It also indicates before illness that there is an increased risk of this type of mental illness consists.

How did the study go?

The study was conducted by a research team from Harvard University and the University of San Francisco. Their study was based on data from 1,401 elderly people who have been part of the Rush Memory and Aging Project of the Rush Alzheimer’s Center in Chicago for up to 14 years.1 The average age of the group of participants was 81 years and about 75 percent were women. At the start of the study, 75.7% of older adults had no cognitive disabilities. 19.5 percent already had mild cognitive impairments, while 4.1 percent had Alzheimer’s patients.

As part of the project, people were wearing trackers that recorded their movement. The prolonged period of inactivity between 9 a.m. and 7 p.m. was counted as napping. This tracker was used by seniors for up to 14 days at a time and recorded data around the clock during this period. In addition, study participants underwent a series of neurological tests once a year to assess their cognitive abilities.

Also interesting: Inadequate sleep in people in their 50s and 70s can increase the risk of dementia

In fact, data from the long-term study has led to some interesting insights into the link between naps and Alzheimer’s disease. It turns out that nap duration apparently plays a role. In the subjects tested who started out healthy and showed no cognitive decline during the study period, daily naps increased an average of 11 minutes per year. So this appears to be a “natural” adjustment in aging.

Those who developed mild cognitive impairment during the study period had twice the rate of increase, for a total of 24 minutes per day. The test subjects’ sleep duration increased rapidly after being diagnosed with Alzheimer’s disease: their daily naps increased by 68 minutes.2

Also interesting: Do I really sleep worse after an evening nap?

But researchers have discovered more. Namely, the link between naps and Alzheimer’s disease also appears to be in another direction. So it’s clear that longer naps aren’t just an indication that someone may have Alzheimer’s disease. It also indicates an increased risk of disease in people who are still healthy.

The scientists compared data from people who developed Alzheimer’s disease within six years with data from people who remained mentally healthy. It was noted that study participants who slept more than an hour a day had a 40% higher risk of developing this type of dementia than people whose daily naps were less than an hour. In addition to sleep duration, frequency also appears to play a role. Those who nap every day also have a 40 percent higher risk of developing Alzheimer’s disease than people who don’t close their eyes to nap every day.

See also  Black tea for diarrhea: you should pay attention to this

Also interesting: Getting enough sleep slows down the production of the protein that causes dementia

Could changes in the brain be behind this?

The current study cannot provide an explanation for the results. Nor does it prove that the relationship is causal. So, longer periods of sleep during the day lead to Alzheimer’s disease or vice versa, and Alzheimer’s disease – in any way – is responsible for naps occurring more frequently and lasting longer.

“It is plausible that the associations we observed between excessive daytime naps at baseline and increased risk of Alzheimer’s disease during follow-up could reflect the impact of Alzheimer’s disease in preclinical stages,” said the study authors, led by Yue Ling. , Professor in the Department of Psychiatry and Behavioral Sciences at the University of California, San Francisco.

Also interesting: Preventing Alzheimer’s Disease – Warning Signs to Watch out for after 35

While it is not possible (yet) to say with certainty that naps lead to mental decline and thus Alzheimer’s disease, the researchers consider the results of the study to be quite remarkable. According to Ling, the study shows for the first time that daytime naps and Alzheimer’s disease “appear to drive mutual changes in a bidirectional manner.” Additionally, the data collected suggests that extended naps can be a recognizable warning signal. “It will be very interesting to investigate in future studies whether afternoon naps can help slow age-related cognitive decline,” says Laing.

See also  4 things you should know

What vitamins are there?