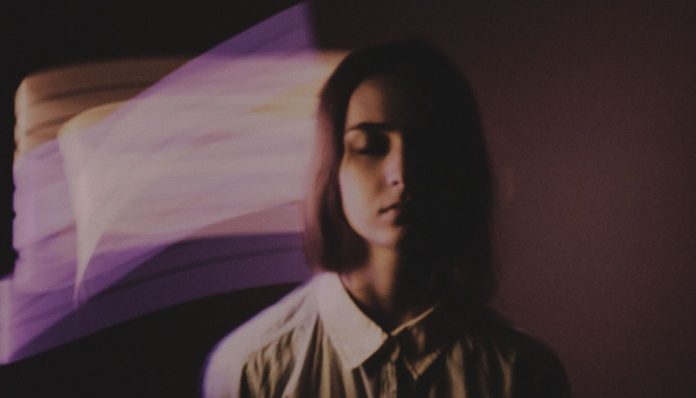 Schizophrenia is a serious mental disorder that begins in late adolescence or early adulthood and affects approximately one in every 300 people worldwide, according to the World Health Organization. Explains Professor Dr. Stefan Rybke, Head of the Laboratory of Statistical Genetics at the Clinic for Psychiatry and Psychotherapy at the Charité Mitte in Berlin.

With their findings, scientists hope to gain a better understanding of the origins of schizophrenia and use that to develop innovative treatments for this serious mental illness in the future. Symptoms of schizophrenia include disturbances in thinking and perception, lack of concentration, hallucinations, delusions, and lethargy. Clinicians assume that the complex disease arises from the interaction of several factors, which include neurobiological, psychological and social components as well as genetic predisposition.