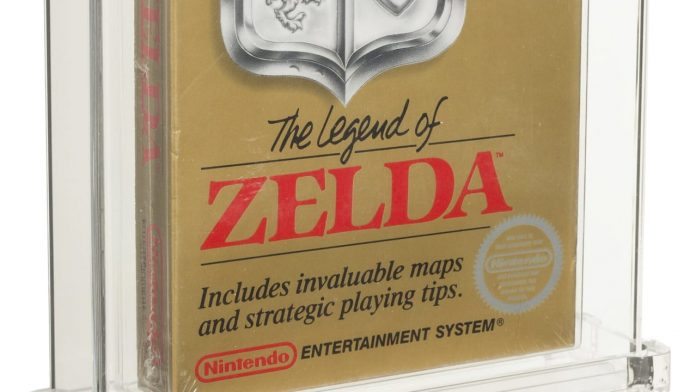 “The Legend of Zelda” from 1986 only has 2D graphics, it can’t even be played on PC or Playstation and Virtual Reality is not thought of in this game…

The cassette is part of a limited edition “The Legend of Zelda,” which was produced in late 1987. Heritage Auctions Dallas, Texas, spokesman Eric Bradley said Friday that the video game was the “heart” of an auction for a total of 443 items. He did not provide any information about the video game cassette buyer.

Valarie McLeckie, Heritage video game expert, explains the standard view as follows: “‘The Legend of Zelda’ marks the beginning of one of the most important legends in game history. It’s a true collector’s item.”