Home sport Is Barcelona planning a huge swap with Griezmann and Atletico? –... 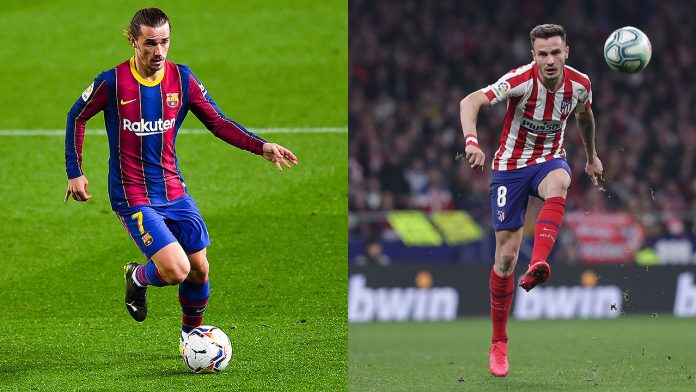 It seems that France international striker Antoine Griezmann no longer has a future in Barcelona.

According to Spanish media, the Catalan team wants to give up the 2018 world champions and compensate them in an exchange. Accordingly, Barcelona are said to have a keen interest in Saul Niguez from Atletico Madrid after breaking the planned transfer of Georginio Wijnaldum, who is currently playing at Paris Saint-Germain.

Since Saul has a release clause of around €150m in his contract, which runs until June 2026, Barcelona are likely to propose a swap deal with Griezmann. The striker, who moved from Atletico to Barcelona for 120 million euros in the summer of 2019, hasn’t really been able to impress and must now make way for the Spanish midfielder.

On the other hand, Atletico coach Diego Simeone could imagine Griezmann’s return. However, the Frenchman will have to accept a decrease in wages. At least that’s what Mundo Deportivo reported.