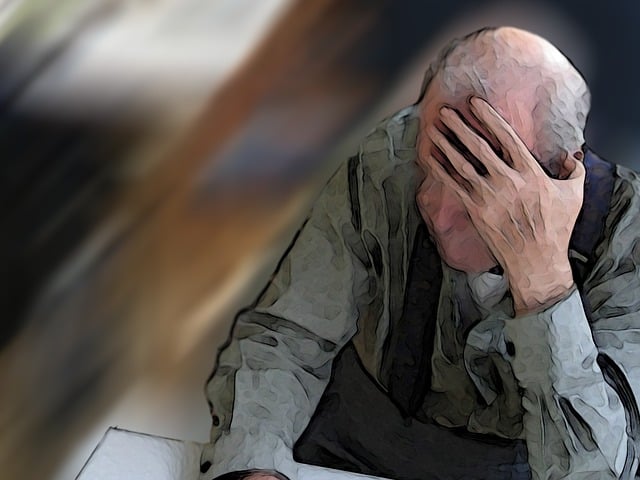 In a new study, researchers show that the onset of Alzheimer’s disease may be due to regular cognitive activity.

To reach this conclusion, the researchers studied a group of 1,978 people who had an average age of 80 who did not have dementia at the start of the study. These participants were followed for an average of seven years. Through annual checkups that included cognitive tests, the researchers first sought to determine whether some people had developed dementia.

During the study, each person was asked to rate their participation in seven activities on a 5-point scale. Thus we can find questions like ” In the past year, how many times have you played games like checkers, board games, cards, or puzzles? ” where ” How many times have you read books in the last year? If people answered with 1, that means she did the activity once a year, compared to 5 for each day.

See also  Is zinc related to the formation of kidney stones?

The study results show that 457 participants with an average age of 89 He had Alzheimer’s disease. However, an age difference was found between people with a high level of cognitive activity and a low level. The onset of pathology was, in fact, at age 94 for those with the highest levels of activity, versus 89 for those with the lowest levels of cognitive activity. So we can see a difference of five years.