Home World Kazan, Russia: He was shot at Panorama School 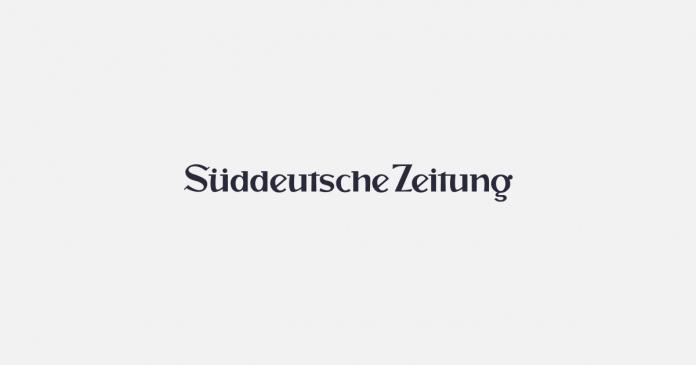 According to media reports, 11 people were killed in the attack, most of them children. Police appear to be arresting a 19-year-old former student.

A number of people were killed in an armed attack on a school in the Russian city of Kazan. Two Russian government agencies consistently reported 11 deaths, most of them children. The teacher must also be among the victims. There has been talk of at least one shooting – maybe two. An explosion was also said to have been heard.

Police have arrested a suspect, according to agency reports. Another perpetrator may have stayed in the building at first. Students were taken out of school – including to a nearby kindergarten. According to the independent news site Medusa, the arrested person is said to be 19 years old, left school four years ago and is now training.

The videos – broadcast by the popular Telegram channel “Baza” – show children jumping from the fourth floor window to reach safety. Ambulances and police cars rushed towards the school with flashing lights and sirens. People stood in front of the building and watched the situation. Later the school was extensively cordoned off.

Kazan is the capital of the Republic of Tatarstan. It is located about 720 kilometers east of Moscow. About half of the population is Tatar and has an Islamic background. In Russia, schools started on Tuesday only after a break that lasted more than a week.