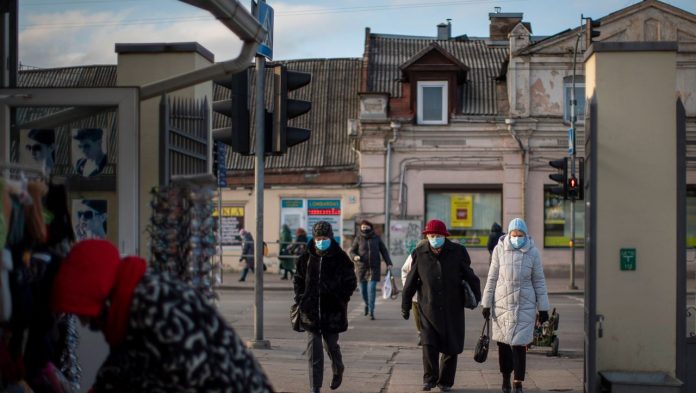 There is much room for improvement when it comes to income from inheritance taxes. This is the result of a new study by the Organization of Industrialized Countries (OECD), which was published on Tuesday. Accordingly, 24 OECD countries currently levy inheritance or real estate taxes, which, on average, account for only 0.53 percent of total tax revenue.

At 0.52 percent, the size in Germany is almost average. At the bottom of the list, Lithuania comes in at only 0.01 percent, with the highest share recorded With 1.6 percent from South Korea. EU countries Belgium (1.5%) and France (1.4%) are also well above the average.

According to the OECD, inheritance taxes can help reduce the concentration of wealth and improve equal opportunity – especially if they relate to relatively high wealth. It is also generally associated with less inefficiency than other taxes levied on the wealthy. In Germany, too, high inheritance taxes are being discussed again – as an alternative to the wealth taxes claimed by the Greens, the Social Democrats and the Left.

“While most OECD countries tax inheritance and real estate, the way they are regulated is less than their ability to generate income and reduce inequalities,” said Pascal St. Amans, president of the Organization for Economic Co-operation and Development Center for Tax Policy and Administration. There are good reasons to rely more on inheritance taxes. But it must be designed in a smarter way if it is to achieve its purposes. “