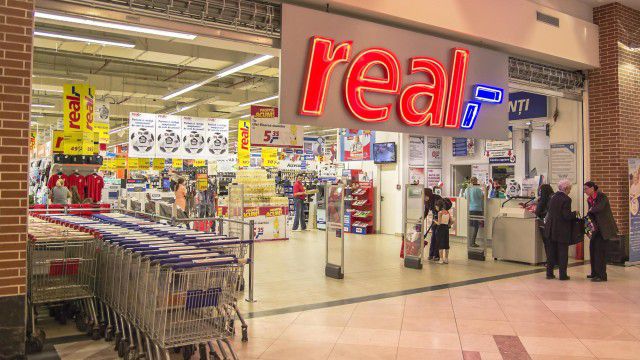 the marketsmarkets In Blankenburg and Neuss (Breslauer Straße) they must be closed for good, a company spokesperson announced Thursday. In five other stores in Brühl in Baden-Württemberg, in Dortmund Ablerbeck, in Minden, in Norden and in Witten, lengthy renovations were planned before being handed over to other dealers. There, too, the staff had to be dismissed. The newspaper “Lebensmittel Zeitung” had reported this earlier.

Real branches in Schwedt an der Oder and Mutterstadt in the Palatinate are also scheduled to close for major renovations at the end of January. The spokesman emphasized that the closure plans have been known internally for a long time.

This is not the first time that branches have been closed after the acquisition of Real Estate by Russian financial investor SCP. Among the nearly 270 markets SCP has located in the Middle East metrometro Captured in 2019, more than 40 of them are closed or in operation now closing menu.

SCP has acquired the struggling supermarket chain from Metro in order to break it up and sell it. KauflandKauflandAnd edicaedica And GlobusGlobus They have already acquired a large number of branches. But the fate of a number of sites is still open.

There now appears to be hope again for three branches in Espelkamp, ​​Monschau and Wetzlar, which were already on the closure list. because they are In the current list are no longer listed. A company spokesperson said there are still interested parties that are currently being negotiated. (dpa/rs)