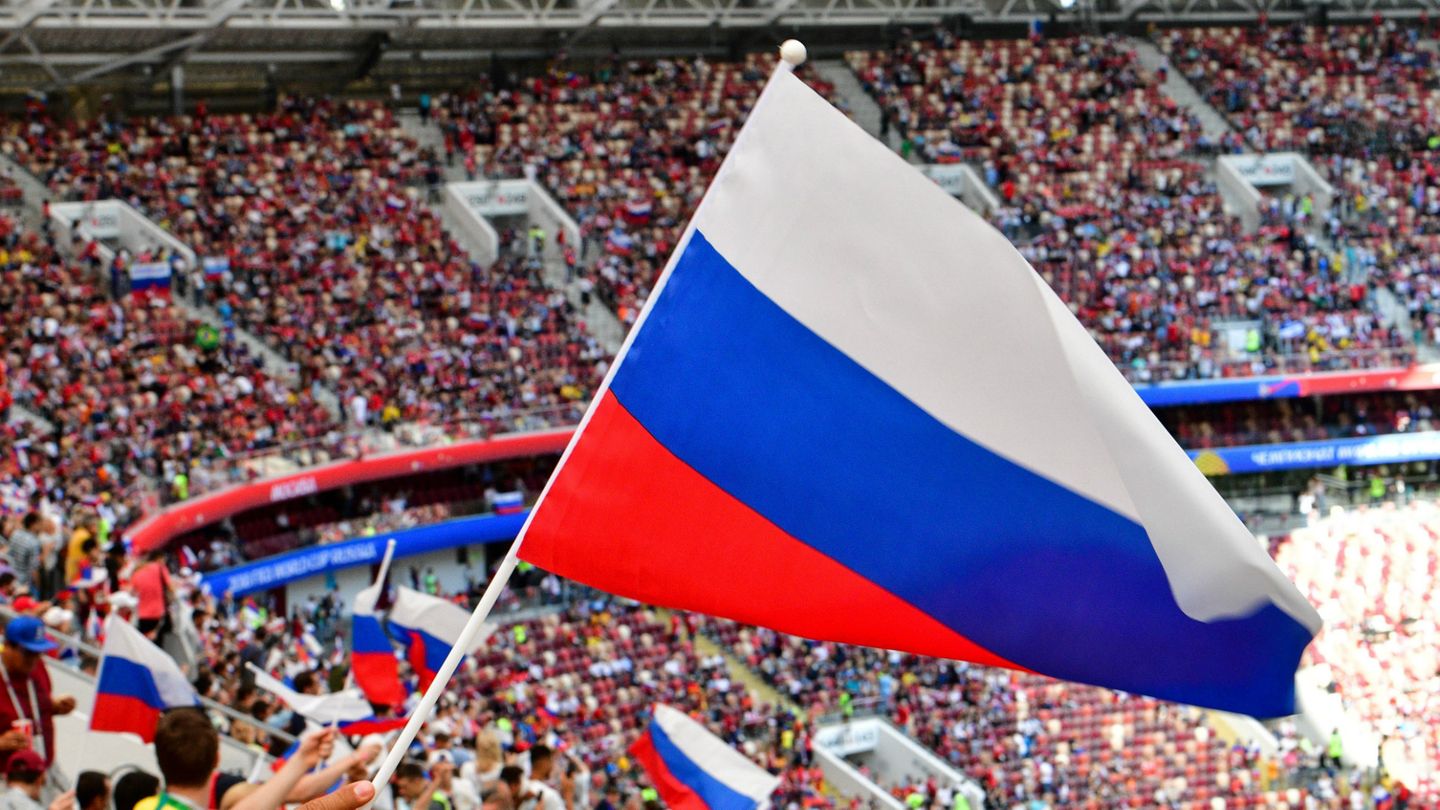 At the end of February, Russian teams were banned from FIFA and UEFA competitions. However, RFU will probably apply for an EM contract.

The application period for the two tournaments closed on Wednesday. The Associations of Ireland and Great Britain, among others, have applied for EM 2028. UEFA would like to inform other potential candidates at the beginning of April.

The next final round will be held in Germany in 2024 with 24 participants. There is already speculation about expanding the starting field to 32 teams. This would be more than half of UEFA’s 55 member associations.

The intention to organize an EM tournament in 2028 or 2032 comes as a surprise in the current context. In the wake of the Russian invasion of Ukraine, Russian teams were banned from all competitions by UEFA and FIFA at the end of last month.. The ban also affects the World Cup in Qatar next November.

See also  Bayern: a new defender? Munich knocks Juventus - there is a problem

Football: These are the stars of EM 2022