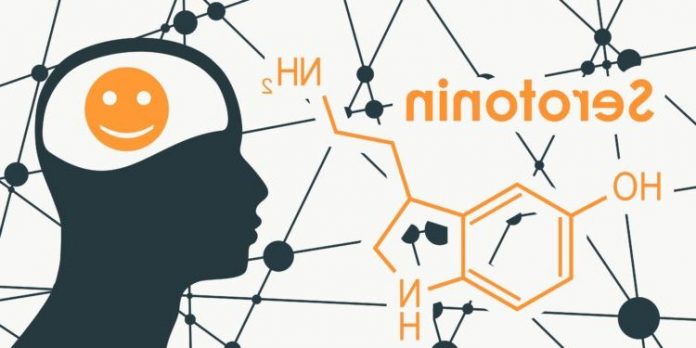 Depression is common and can be difficult to treat. A study team has discovered a new type of active ingredient from tetanus toxin known to cause tetanus. Not only can the molecule help treat depression, but it also helps treat Parkinson’s disease and amyotrophic lateral sclerosis (ALS).

Researchers at the Autonomous University of Barcelona have discovered how a new chemical derived from the neurotoxin of tetanus works. The findings pave the way for new treatments for depression and neurodegenerative diseases such as Parkinson’s and amyotrophic lateral sclerosis. The results were recently published in the journal Molecules.

Is there a cure for tetanus toxin that has been dormant for a long time?

Tetanus is an infectious disease of the central nervous system that is often fatal. Toxins from the Clostridium tetani bacteria cause infection. Muscle tension that resembles cramps is a common symptom. However, according to the latest study, the bacteria toxin appears to be a cure for depression, Parkinson’s disease, and amyotrophic lateral sclerosis.

In 2019, an international team of researchers led by Youssef Tizabi, MD, of Howard University School of Medicine in Washington, DC, and Professor José Aguilera of the Autonomous University of Barcelona (UAB Institute) de Neurociències discovered that a non-toxic derivative of the neurotoxin tetanus relieves symptoms of tetanus. Depression in mice.

When the molecule called “Hc-TeTx” was injected into the muscles of mice, it caused depressive symptoms to fade within 24 hours. “The effects lasted for two weeks,” Professor Aguilera notes. In the following investigation, the researchers investigated the underlying mechanism that caused this finding.

See also  Clinic head: Most staff have symptoms for more than five days

CNS serotonin reuptake inhibitors are often used to treat depression. These medicines must be taken regularly and over a long period of time, they have little effect on some people and are addictive in others. The working group emphasizes the urgent need for innovative and more effective treatments for depression.

The Hc mechanism of action of TeTx has been discovered.

Results from a recently published follow-up study show that Hc-TeTx can block serotonin transport in the central nervous system by binding to so-called neurotrophin receptors. These are proteins that help nerve cells live longer. This newly discovered mechanism makes the substance interesting not only for treating depression, but also for use in other diseases. A short message from the Bulgarian business magazine.

COVID-19: People with heart inflammation should wait for the second dose...