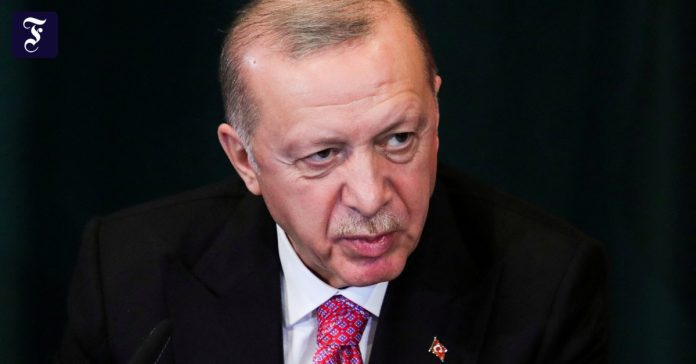 IIn Turkey, prices are rising at a phenomenal rate across the board. The inflation rate in May was 73.5 percent, according to the Turkish Statistical Office in Ankara. And so the trend of extraordinarily high inflation continues unabated in the country. As early as April, daily life became more expensive for Turks by about 70 percent.

Once again producer prices are rising much faster than consumer prices. On an annual basis, the prices that producers receive for their goods rose about 132 percent in May. Compared to the previous month, this represents an increase of 8.8 percent. Product prices usually flow with a time delay and are partly included in consumer prices.

Turkey’s inflation rate is driven by several factors: The weakness of the national currency, the lira, has been a burden for a long time since it made goods imported into Turkey more expensive. In addition, there are major problems in international supply chains, which makes primary products more expensive. The prices of many goods are also rising, not least because of the Russian attack on Ukraine.