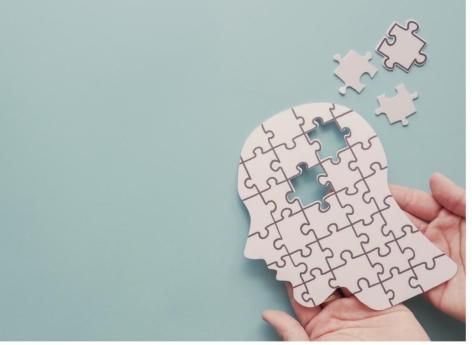 Alzheimer’s disease remains a mystery. While scientific knowledge accumulates, its exact causes are unknown. Several studies have highlighted risk factors or early symptoms. Researchers from the Paris Brain Institute worked on this topic. Using a large sample of data, they identified ten diseases associated with the risk of developing Alzheimer’s disease. The results of their research appeared in The Lancet Digital Health.

The team gained access to anonymized medical data on nearly 40,000 Alzheimer’s disease patients and many people who did not develop neurodegenerative diseases during the studied period. These scientists from Project Aramis, which was conducted within the Brain Institute, are experts in mathematical modeling, which enabled them to test a possible link between the onset of Alzheimer’s disease and 123 health factors. By evaluating the participants’ medical history, they listed the 10 most common diseases in patients who develop Alzheimer’s disease within 15 years. Mental health appears to be largely associated with the risk of Alzheimer’s disease. Indeed, in the list of the most common disorders in this group of patients, depression ranks first, followed by anxiety and exposure to severe stress. Next, the authors listed a variety of different physical conditions: hearing loss, constipation, cervical spondylitis, a chronic rheumatism, memory loss, fatigue, falls, and sudden weight loss.

The associations are only statistical and not causal

“The comparisons made allowed us to confirm known associations, such as hearing problems or depression, and other less known factors or early symptoms, such as cervical spondylosis or constipation.Comment from researcher Thomas Nedelek of the Aramis team. However, we only report statistical associations.“In summary, there is no proven causal relationship between Alzheimer’s disease and these various diseases, but only a statistical link: they are more common in patients at high risk of being diagnosed with Alzheimer’s disease. Further studies will be needed to clarify the links.”The question remains whether the health problems we experience are risk factors, symptoms, or warning signs of disease.The researcher adds.

Obsessive thinking: These techniques will help counter the rotation of the...

▷a messenger between the gut and the brain