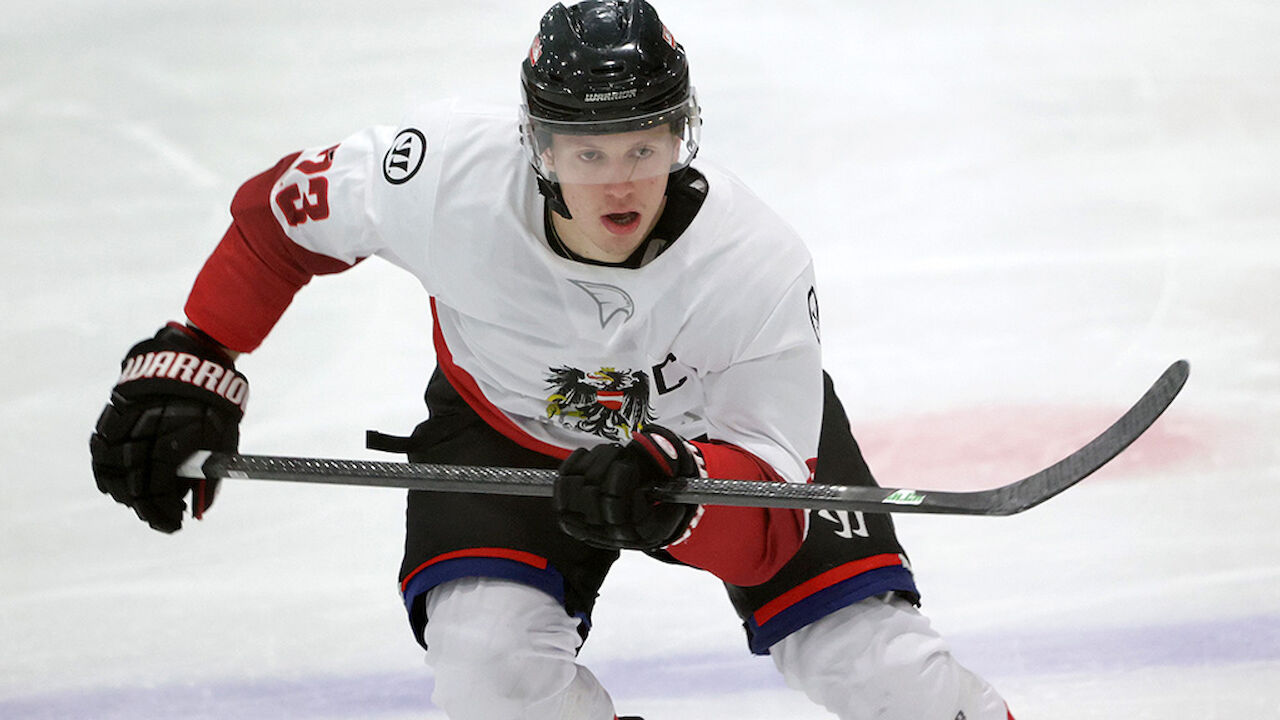 Marco Rosie will support the Austrian national ice hockey team at the Olympic qualifiers in Bratislava (August 26 to 29).

The 19-year-old from Worlberg appeared on the 29-man squad, but Michael Raffle did not travel to Europe. Not recommended by Neo-Dallas crack team captain Roger Federer.

Head coach Roger Bader is satisfied with the line: “I’m very happy with the team that is available to me. I’m sure we have good young talent and experienced national players. We have the athletics and the qualities that national players play on the team.”

After the Test matches at the Erstay Bank Arena, Bader announced a solid 25-man squad.