Home Economy HPE doubles its profits in the first quarter 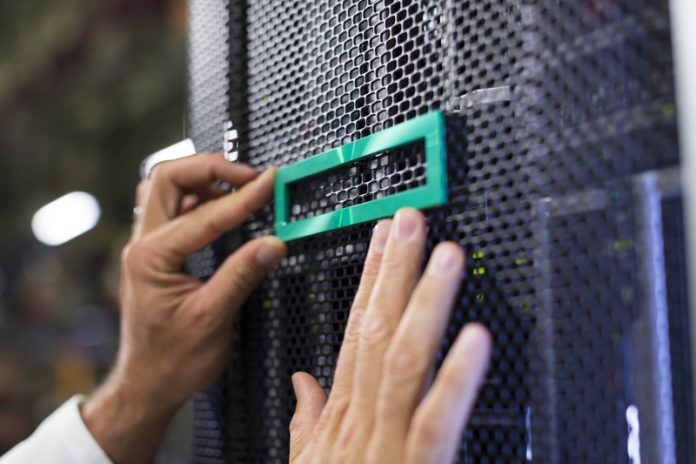 Hewlett Packard Enterprise (HPE) reported total revenue of $6.96 billion for the first quarter of fiscal 2022. This corresponds to a slight 2 percent increase compared to $6.83 billion in the same quarter last year. Profit increases More than 100 percent to $513 million.

The company’s smart edge segment once again generated the strongest growth during the quarter, up 11 percent year over year and contributing $901 million.

On the other hand, high performance computing and artificial intelligence posted a modest 4 percent growth and contributed $790 million to second-quarter revenue.

HPE indicated that the company continued to be affected by ongoing supply chain constraints during the quarter but claimed to have managed them well, as evidenced by gross margin growth to 33.7% since the first quarter of 2021.

Antonio Neri, President and CEO of Hewlett Packard Enterprise, said the quarter was “marked by strong customer demand and profitability, demonstrating the strength of our distinct edge-to-cloud strategy and portfolio innovation.”

Hewlett Packard Enterprise also noted that this is the third consecutive quarter that the company has seen order growth of 20 percent or more year-over-year.

See also  The largest contributor to the social network: Elon Musk relinquishes his seat on Twitter's board of directors

Elon Musk is getting richer now but has no plans to...