Home Economy Honda watches have been crazy since 2022 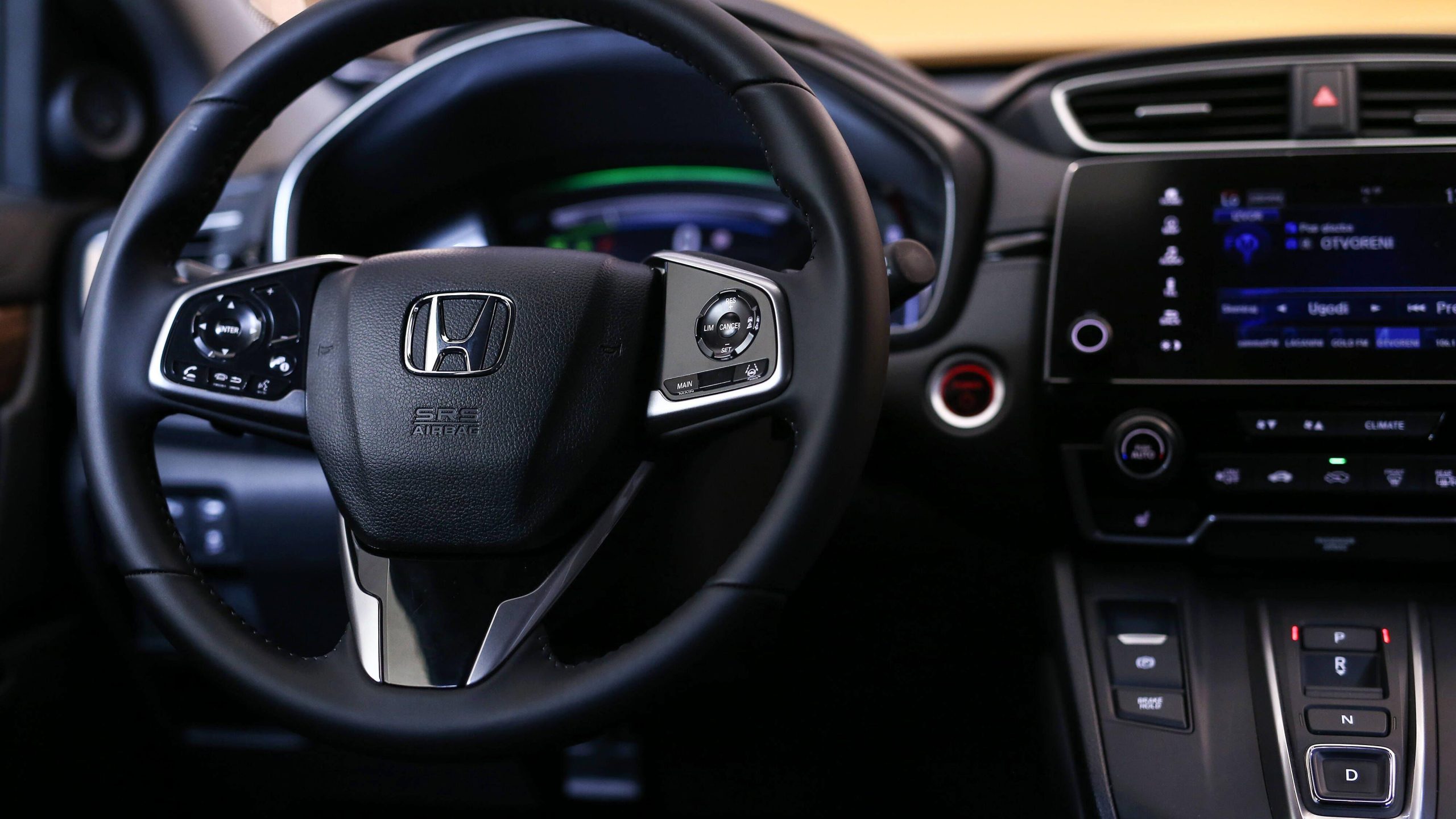 Due to a software bug, the clock on many older Honda models has been showing 1:00 on January 1, 2002 every time the car has restarted since the new year. Apparently, the error cannot be corrected at the moment – but it may go away on its own at the end of August.

Twenty years ago, it was good that the world feared that the early 2000s would confuse computers. It was believed that the world might plunge into chaos with the New Year celebrations. Fortunately, the panic of 2000 at the time was clearly exaggerated, because for the most part, nothing happened after the end of the year.

Now, 22 years later, computers seem to be having even bigger problems – but no one suspected that beforehand. Owners of many older Honda models can currently report this: As the technology portal “The Register” writes, many readers have reported that the clock in their car jumps to 1 o’clock at night after every restart. And that the date also turns to January 1, 2002 each time.

Then Honda dealers told customers that nothing could be done at the moment, and that GPS satellites might be to blame.

A Honda representative reportedly responded to an online complaint that the navigation system issue had been passed on to the development team. They mentioned that the bug will exist from January 2022 to August 2022 inclusive, and then it will be resolved by itself. And when he asked The Register, Honda didn’t want to confirm that statement.

One explanation for the error might be a known bug in an open source program for determining time from a GPS signal, which Honda may have been using. However, not all of the evidence appears to be appropriate, says Gary Miller, who is responsible for open source software.

On the other hand, the error can also lie in typical negligence on the part of developers, as some users on the network suspect. This bug had already caused a widespread problem with mail delivery from Microsoft mail servers after the end of the year.

For now, it looks like the affected Honda owners have no choice but to wait. If the problem is with Honda, it will probably only be fixed by visiting the workshop, once an update is available. It has not been confirmed whether the error will actually resolve on its own by the end of August.

The problem can also be in the 32-bit number space

But why could the beginning of the year from 2021 to 2022 lead to problems? With Microsoft mail servers, the problem was an unfortunate way of storing the date internally. It appears to be stored there as a 32-bit integer. This means that the computer can calculate a maximum of one number at this point containing 32 digits in binary (numbers consist only of ones and zeros).

The maximum value of a 32-bit integer is a value of 31 ones (the number 32 is required to indicate whether the number is positive or negative). If you convert this maximum number to the decimal system (the number system with which we calculate), the result is the number 2147483647.

Now some developers seem to set the date as a number, that is, a two-digit sequence of numbers from year, month, day, hour and minute. So the last minute of 2021 will be the number 2112312359. As a number that has nothing to do with history, but every date in the first 21 years of this millennium can be represented in this way. The problem comes with the start of the year in 2022, because there are now 22. All date numbers configured with it are in the range 2.2 billion and greater, but the maximum number of 32 bits is only slightly larger than 2.1 billion. This means that all numbers derived from history can no longer be represented as 32-bit numbers – an error occurs.

So it is very likely that the responsible developers at Honda also used this method at the time – without considering that this could lead to a problem in 2022. It is conceivable that if an invalid date is entered, the system will always return to the standard value – around 1 o’clock in January 1, 2002.

However, users seem to notice different behavior for their history, which does not always match the error described above. However, it is unlikely that Honda will reveal the actual reason in detail.