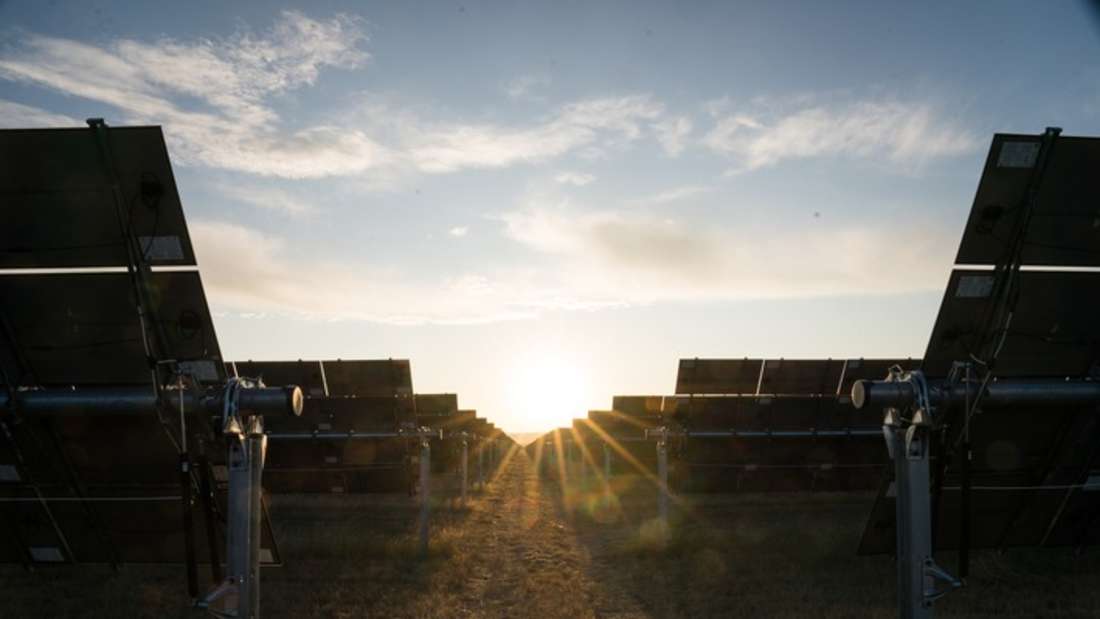 Ingka Investments, the investment company of the Ingka Group, is investing around 340 million euros in solar energy. Specifically, the company is acquiring nine PV projects in Germany and Spain from the specialized solar energy company ENEPARC.

Ingka Investments, the investment company of the Ingka Group, is investing around 340 million euros in solar energy. Specifically, the company acquires nine photovoltaic projects in Germany and Spain from a solar energy specialist ENEPARC. Several IKEA locations in Germany are already equipped with PV systems and power their own operations with renewable energy. And IKEA Germany goes even further: together with its partner Svea Solar The company makes it easy for its customers to switch to solar energy at home at affordable prices.

Investing in a better climate

The Ingka Group would like to accelerate the use of renewable energies in the long term. In order to achieve this, Ingka Investments continues to invest in promising projects. An investment of around €340 million in nine photovoltaic systems in Germany and Spain aims to ensure that all IKEA furniture stores and warehouses in the two countries will be powered by solar energy in the future.

We are pleased to announce this important initiative that will support the use of renewable electricity in Germany and Spain. This is another step to accelerate our energy production in Europe and North America. With our solar and wind parks, we want to provide renewable energy to the entire IKEA value chain and produce more than we consume,” explains Krister Mattsson, Managing Director of Ingka Investments.

This partnership contributes to our committed strategy to develop a total of 10 GW of PV systems by 2030 for our own portfolio and for third parties. It is a wonderful sign that the Ingka Group and ENERPARC have joined forces to contribute to a climate-neutral world of power generation,” said Christoph Koppen, CEO and Chairman of the Board of Directors of ENEPARC AG.

The use of renewable energy in Germany is increasing

IKEA has set itself a mission to become climate-positive around the world by 2030. Thus, the company will reduce greenhouse gas emissions more than it emits along the value chain. An important milestone has already been reached in Germany: since 2020, IKEA has been generating more renewable energy in this country than the entire company consumes. In order to achieve this goal, the company has set up photovoltaic systems at several German sites in recent years. 19 IKEA stores and storage facilities can now generate electricity using solar energy. More will follow in the coming years.

IKEA also wants to enable as many people as possible to live a more sustainable life at home and have access to renewable energy. So, the company in Germany teamed up with Swedish solar energy specialist Svea Solar and developed a simple and affordable offering that would give more people a chance to invest in solar power in their homes. Svea Solar has now expanded its SOLSTRÅLE, which includes its own photovoltaic and battery storage system. In the future, customers will also have the option of booking a charging station to easily and intelligently charge their electric vehicles using solar energy.

About the Ingka . Group

The Ingka Group (Ingka Holding BV and Controlled Entities) is one of 11 different groups that own IKEA sales channels under a franchise agreement with Inter IKEA Systems BV. The Ingka Group consists of three business areas: IKEA Retail, Ingka Investments and Ingka Centres. It is the largest home furnishings retailer in the world and operates 378 stores in 30 countries. In fiscal year 2020, a total of 825 million people visited IKEA stores and 4 billion people used our site for information www.IKEA.com. The Ingka Group operates with the vision of creating a better everyday life for the many people by offering stylish, functional and high quality home furnishings at prices so affordable that as many people as possible can afford them.

IKEA has been represented in Germany since 1974. We currently operate IKEA stores in 54 locations and three IKEA planning studios. In Germany, we employ around 20,215 people and work together to implement the IKEA vision: “Creating a better everyday life for the many people”.

Catch up in space: Virgin Galactic is allowed to take tourists...