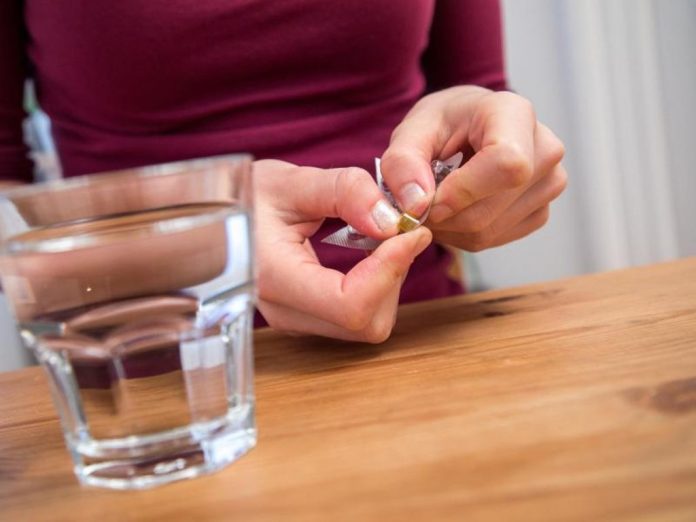 The institute advised that the best way to obtain vitamin D is to have a good supply of vitamin D through skin synthesis. “Exercising and being active outdoors also strengthen muscles and bones.” In addition, it is advised to eat fatty sea fish such as herring or salmon once or twice a week.

In the opinion of the BfR, a generalized vitamin D dose of up to 20 mcg should be taken into account only for those residing in a nursing home. “Because vitamin D is formed in the skin under the influence of sunlight. However, many elderly people rarely move outside.” Additionally, vitamin D production decreases significantly with age. Consequently, groups at risk of vitamin D deficiency also include people who are barely outdoors or not at all or – for cultural or religious reasons – always outside while they are completely covered.

Vitamin D is the general term for a group of fat-soluble vitamins, such as ceverol. Unlike other vitamins, the body can produce vitamin D itself – through sunlight, and more precisely, UV-B rays of certain wavelengths. UV-B components cannot penetrate window glass. Due to the geographic location, outdoor vitamin D formation in Central Europe is only possible in the summer months (March to October), according to the Robert Koch Institute (RKI). However, the body is able to build vitamin D reserves in fat and muscle tissue. This storage capacity also causes the risks associated with neglecting to take vitamin D supplements.

In general, an adequate supply of vitamins and minerals is important to people’s immune function, according to the BfR. “In times of increased activity of viral colds and respiratory illnesses, it is especially important to follow a varied diet that includes lots of fruits and vegetables rich in vitamins and minerals.” Usually no additional supplementation is required in this country.