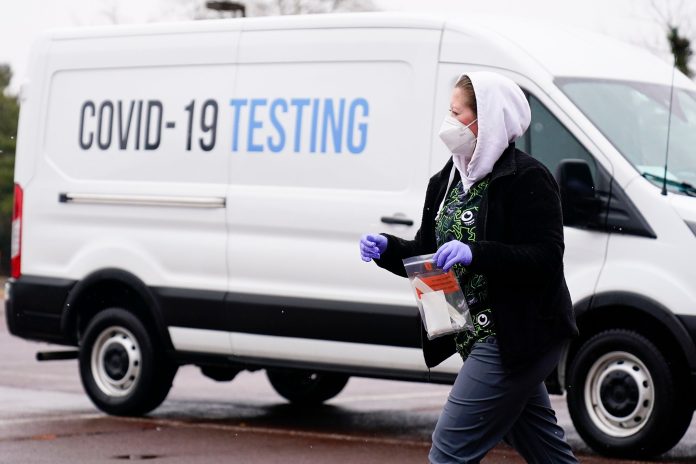 A new study conducted by American researchers and published in the journal temper nature It shows that epidemics could become more frequent due to global warming.

The researchers concluded that global warming will cause wild animals to shift their habitats to areas closer to humans, making the latter more vulnerable to virus infection.

“We have concerns about markets because bringing unhealthy animals together under abnormal conditions creates opportunities for this gradual process of virus emergence. In a changing climate, this type of process will be a reality in nature everywhere,” said Colin Carlson, one of the study’s authors. .

The study focused on the risks to bats, which are the main carriers of viruses from animals to humans.

Southeast Asia is expected to be one of the hardest-hit regions due to the large proportion of bats that live there.

“It is unclear exactly how these new viruses might affect the species in question, but it is likely that many of them will fuel the emergence of new epidemics in humans,” said study co-lead author Gregory Alberi.

Nepal: More than 2,000 cases of dengue fever in Chitwan

Is the hospital near you a good health care facility? ...