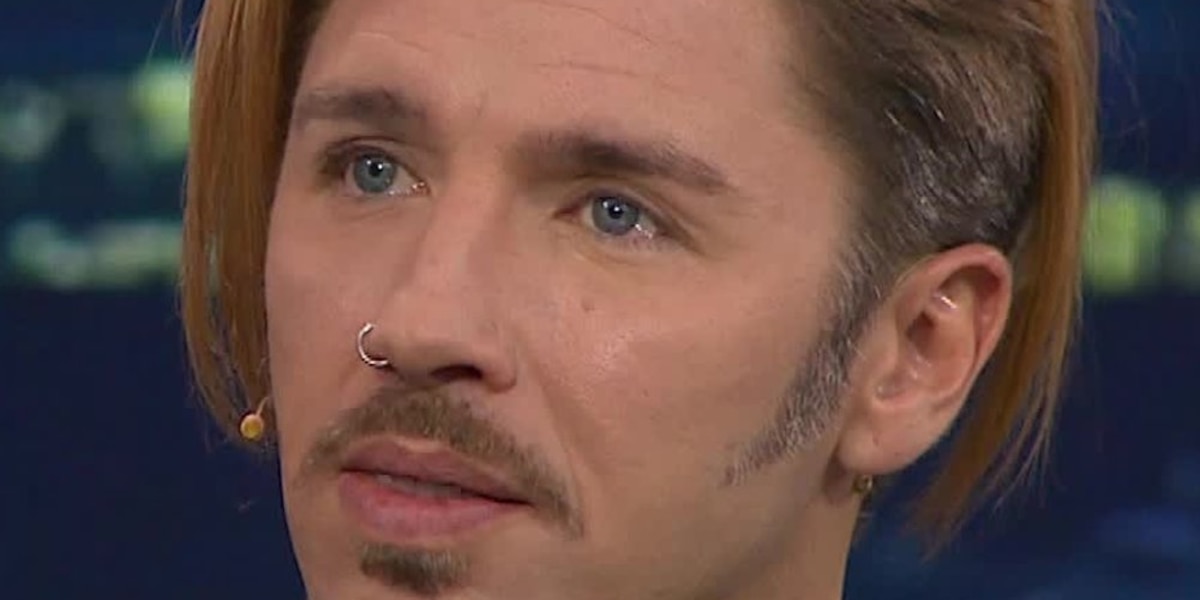 Less than two weeks after the alleged anti-Semitic attack on singer Gil Overeem in a Leipzig hotel, the surveillance videos available to Bild am Sonntag raise new questions.

Ofrim had filed serious allegations against a hotel employee and filed a complaint. An employee at the reception asked the singer to remove his chain with a Star of David, and only then could he check in. However, surveillance videos that have now emerged show that Ofrim apparently was not wearing a chain with a visible Star of David on it.

Ofrim: “It’s not about whether the chain is visible.”

When asked by the newspaper, the singer said, “It’s not about whether the chain is visible.” It’s about insulting anti-Semitism. According to information from “Bild am Sonntag”, the Leipzig police now have “high doubts” about the course of events originally described. During interrogation, Ofrim said he was no longer sure if he was wearing a chain that evening.

The video, in which Ofrim described what happened at the hotel, has so far been viewed 3.4 million times on Instagram and caused outrage around the world over the potential anti-Semitic incident.

“I hope something will happen,” Ofrim told dpa on Monday. The danger is that the debate will subside after a short time. “What happened to me happens every day in Germany, but often to people who may not have a platform to draw attention to.” Affected people often fear contact.