Home sport FSV Mainz 05: Svensson before the Leverkusen match: ‘Not the big game’ 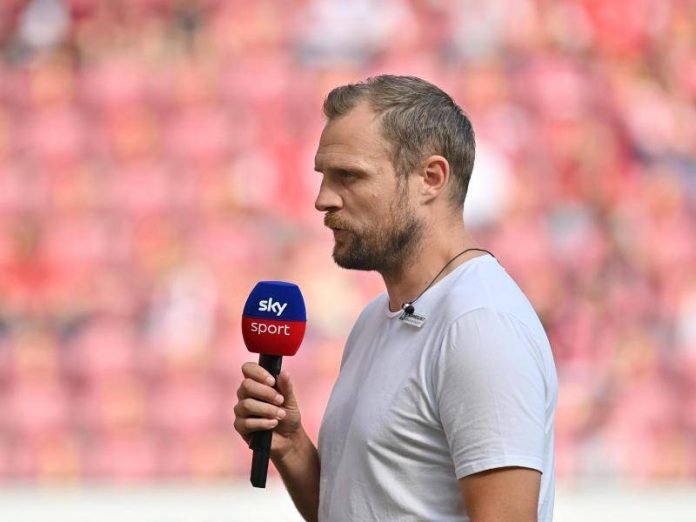 Mainz Coach Bo Svensson believes FS in Mainz 05 is not on the same level with upcoming rival Bayer Leverkusen despite a good start to the season.

Calling the “first game” inappropriate, the 42-year-old stressed facing a duel fifth in the fourth table in the Bundesliga with the same number of points this Saturday (3.30pm/sky). “I don’t care much about shots like this,” Svenson said, adding, “I’m glad we started well and that we are where we are now. But not anymore. If it looks the same after the first half of the season, I promise I will find other words.”

In addition to captain and defender Moussa Niakhati, Mainz will also have to dispense with striker Adam Szalay at Leverkusen. The Hungarian is expected to be out for six weeks after his meniscus surgery. “It’s a shame because Adam has skills we don’t normally have,” Svenson said. It is now a matter of “finding the best looking and capable constellation for the Beginning Eleven”.

See also  Round 11 of the third league in the live tape: FC Magdeburg vs Türkgücü Munich

After Frankfurt’s 1-1 draw with Barcelona: Eintracht is still dreaming of...

Tennis Grand Prix: Zverev and Kerber impress in the third round...