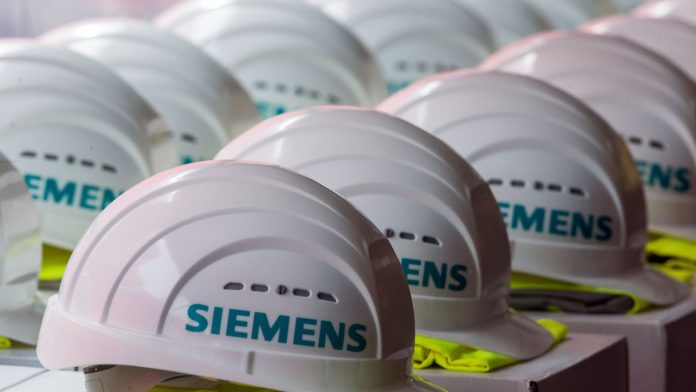 Siemens before the sale of traffic light technology division

According to a newspaper report, Siemens is promoting the sale of its subsidiary Yunix. There should be a total of five parties involved in the partition. Bids are said to be lower than Siemens had hoped for.

According to a press report, Siemens has shortlisted five bidders for its road traffic technology subsidiary Yonex. You must now make binding offers even shortly before Christmas, Handelsblatt newspaper reported, citing financial circles. Previous bids for Yunex, which spun off from its rail technology division, ranged between 550 and 600 million euros, including debt. According to previous information, Siemens had hoped to receive more than 700 million euros.

According to the report, initially successful prospects are rival Cubic, which belongs to investment firms Veritas Capital and Evergreen Coast Capital, Italian road operator Autostrade, financial investors KKR and Bridgepoint and Czech industrial holding company PPF. Siemens does not want to comment on the information.

The Munich-based technology group wants to separate from Yunex because its products, from traffic lights to traffic control and toll systems, do not fit into the commuting train division’s core business. The turnover last time amounted to more than 600 million euros, and the company was profitable. “We’ve had successful growth in recent years, but our business requires more flexible and mid-sized structures,” said Marcus Schlett, president of UNIX of Reuters news agency.

See also  Dad: A woman discovers this sign in a branch - and she should laugh