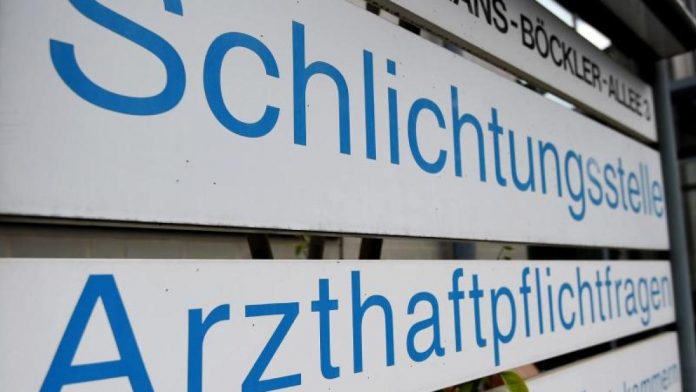 Often times, the arbitration boards of medical societies have to decide on treatment errors. Many patients feel the harm, especially in treating joint diseases.

In the case of knee and hip arthritis as well as lower leg and ankle fractures, the most common complaints from patients about medical treatment errors are. This stems from the statistics of the German Medical Association, which is now presented in Berlin.

Last year, expert committees and boards of arbitration made 7,639 nationwide decisions on suspected medical errors, an increase of 400 from the previous year. In 2,245 cases (previous year 2,132) there was an error in treatment or a lack of risk information. In 1845 cases this resulted in damage to health, which then resulted in the patient being entitled to compensation.

And the Medical Association indicated the ever-increasing number of treatment cases. In the outpatient sector, it increased by 160 million between 2004 and 2015 to 696 million. In hospitals, the number increased by more than 2.5 million to nearly 19.8 million during the same period.

See also  Novavax, the most classic vaccine, will reach us at the end of February

The country is preparing for the next wave of infection