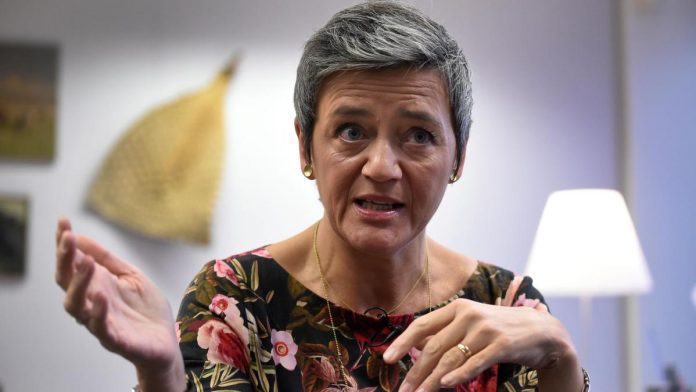 “The European Union will lead the world with this regulatory approach”

The US Trade Authority wanted to limit Facebook’s power – but failed in court. The European Union is not deterred. It sees itself emphasizing its strategy of putting big tech companies in their place through stricter regulation in the first place.

MArgrethe Vestager, Executive Vice President of the European Commission, is committed to the EU’s strategy to put big tech companies in their place in the future, primarily through stricter regulation. Vestager said in an interview with WELT AM SONNTAG that the recent defeat of the US government in a competitive operation against Facebook and the mixed experience with similar measures in Europe showed that this is exactly the right way: “This approach is more forward-looking than simply relying on it to leave competition proceedings, and no one has to A court to decide like the USA. The EU will lead the world with this regulatory approach.”

The European Union Commission has introduced a law for digital markets. It provides special codes of conduct for technology companies that dominate their markets and mainly targets US companies such as Amazon, Facebook, Google and Apple. We tell companies what they should do and what they are not allowed to do. For example, they should treat the offers of other service providers in the same way they treat their own or not prevent consumers from deleting pre-installed apps from their smartphones,” Vestager told WELT AM SONNTAG. “In the future, our rules will make it easier to identify violations The rules are clearly labeled — and at a speed so that authorities can keep pace with the speed of digital markets.”

The Danish politician also defended this approach against criticism from businessmen. Businesses in Europe should continue to grow, but they should not abuse their economic power. “Strength comes with responsibility, so the tech giants can’t do what they want,” Vestager said. We do not want to destroy the power of monopolies, we want to tame it. Which is why the success or failure of cases in the United States is not that important to us.”