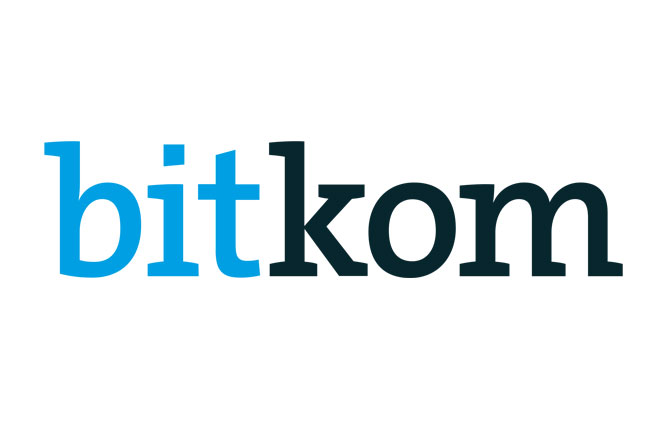 In many companies there could soon be clearer responsibilities for digitization. At the end of the last few years, only every fifth company (20 percent) had a Chief Digital Officer (CDO) or Chief Digital Officer—hence slightly more than the previous year (19 percent). But at the same time, 14 percent said that the creation of such a position is currently planned. This is the result of a representative survey of 602 companies with 20 or more employees in Germany on behalf of the Bitkom Digital Association. However, the vast majority (64 percent) still do not have CDOs or similar status and do not plan to do so.

“The clear responsibilities of digitization are not only critical to success in politics, but also in businesses,” says Bitkom President Achim Berg. Often, digitization equates to acquiring new hardware and software. However, successful digitization has more to do with strategy and fundamental change in current thinking patterns. A management level job with demonstrated competencies and necessary resources can professionalize and control this process. “Big companies are already much further away than small companies. Only every third company (36 percent) with 2,000 or more employees doesn’t have a CDO or head of digitization, compared to 66 percent of the youngest 20 to 99 employees. In companies with 100 to 499 employees every second (49 percent), as well as in companies with 500 to 1999 employees (54 percent). And the gap may widen even further in the future, as three large companies out of ten with more than 2,000 employees (30 percent) plan to create a similar position. In the case of smaller employees with up to 99 employees, on the other hand, it is only 13 percent. 15 percent of companies with 100 to 499 employees would like to create a CDO position, for those with 500 to 1,999 employees the percentage is slightly higher at 21 percent.

The BMW i4 and iX have been sold for months, according...