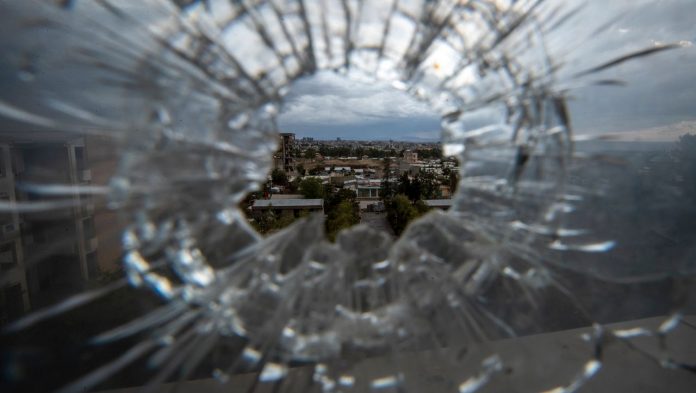 The Ethiopian government unilaterally declared a ceasefire in the northern region of Tigray, which has been witnessing prolonged fighting. She said in a letter Monday evening that the cease-fire must be implemented immediately. The interim government in Mekelle, the capital of Tigray, had previously spoken in favor of a ceasefire.

The announcement came as a surprise to many observers. According to reports, it has not been officially confirmed Twitter It is said that representatives of the Ethiopian central government hastily left the city. As a result, the Tigray People’s Liberation Front (TPLF) has already taken up positions in the city. It was not possible to conduct an independent review of these letters at this time.

The ceasefire must initially be implemented during the harvest season

The Ethiopian government said that the ceasefire should allow farmers in Tigray to cultivate their fields and allow humanitarian organizations to operate freely in Tigray. The ceasefire should initially be in effect until the end of the harvest season.

According to the UN, UN Secretary-General Antonio Guterres contacted Prime Minister Abiy Ahmed. Guterres then announced that he hoped to end the fighting. The situation in Tigray is “extremely worrying”.

In November, the government in Addis Ababa launched a military offensive against the Tigray People’s Liberation Front, which had been in power in the northern region of Ethiopia until then. The background to this was years of tensions between the TPLF and the central government. Other actors are now implicated, including Eritrean forces and militias.

Millions of people in Tigray depend on humanitarian aid, but aid organizations have long been unable to fully reach all those in need due to the security situation and bureaucratic obstacles.