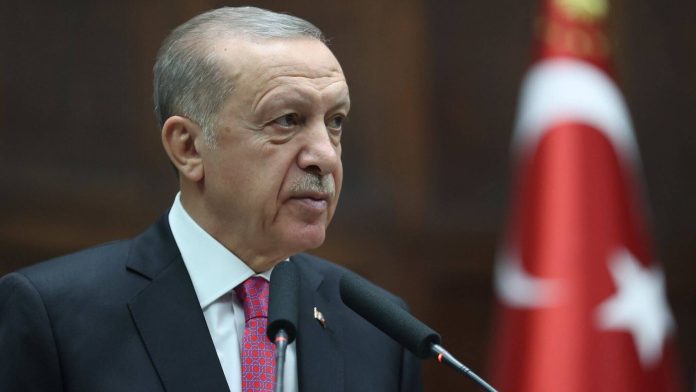 Presidential elections are coming in Turkey. The incumbent Erdogan wants to run again. Then, a withdrawal could follow – after 25 years in power.

It seems that Turkish President Recep Tayyip Erdogan is aiming for another mandate and wants to resign at the end of his term if he wins the elections. On Saturday, Erdogan said during a speech in the northern Turkish city of Samsun that he was asking residents to support them in next year’s elections “for the last time.” After a possible additional mandate, it is time to pass the baton to young politicians.

Erdogan hopes his conservative Islamist party, the Justice and Development Party, will win the June elections. However, the ruling party is under a lot of pressure due to an inflation rate of over 84%.

Erdogan, 68, has been in power since 2003, first as head of government and since 2014 as president. Since 2018, it has gained increasing powers thanks to the change from a parliamentary system of government to a presidential one as part of constitutional reform. The term of office of the Turkish president lasts five years – after the elections next year, according to Erdogan, his resignation could take place in 2028.