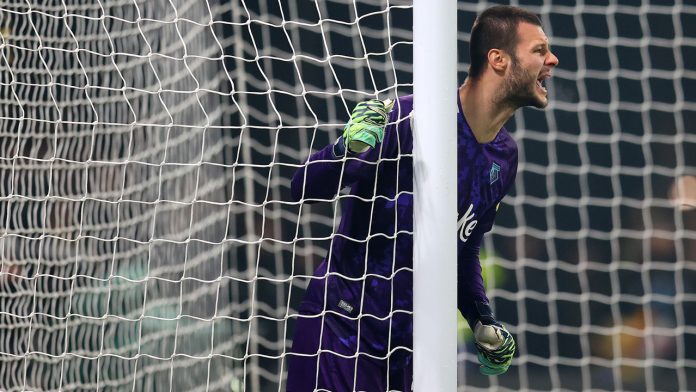 Watford lost 3-0 to Norwich City in a basement duel in the 23rd round of the Premier League.

The American “Canary” match was won by Josh Sargent, who scored two goals for the guests. In the 54th minute, the striker defeated ÖFB Corps player Daniel Bachmann, who was standing in the way of Watford, across the crossbar. Twenty minutes later, the former Bremen player cleared the form from Milot Rashika, another former Bremen player, for the initial decision.

In the 78th minute, Emmanuel Denis sees the yellow-red Watford player. Shortly before the end of the match, Moussa Sissoko hit the ball at Norwich, but the goal was not awarded due to an offside position (90). Instead, Watford midfielder Juraj Koka scored an own goal to seal the final score (90 + 2).

For Watford and manager Claudio Ranieri, the lights don’t seem to be dimming in an exemplary fashion: the match was halted for about 11 minutes from the 60th due to a floodlight failure.

Norwich overtakes Watford in the standings and is 17th with 16 points, Watford is now 18th with 14 points but has played two games less than the Canary Islands. The Hornets were winless in eight competitive games.

See also  Mueller on turbulent AGM: 'Not good for the outside world'