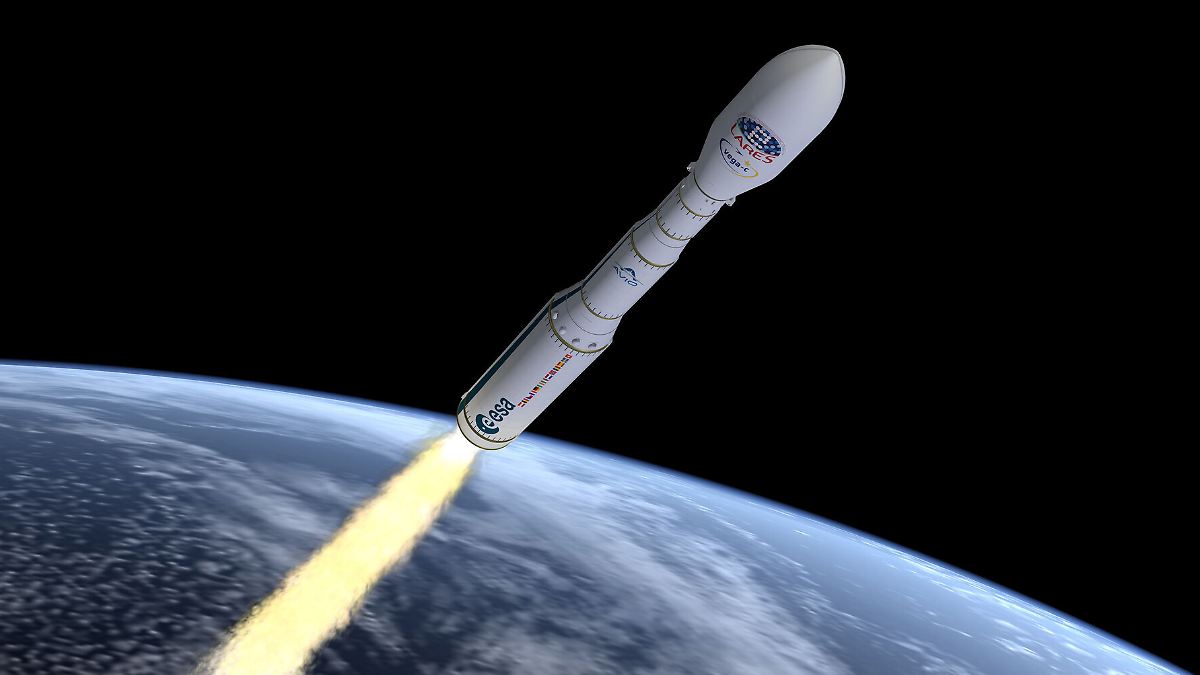 European space travel hopes to get a boost from the new Vega C launch vehicle. After a successful first flight in the summer, rocket operators are now declaring a commercial launch a failure. The missile derails, and the mission is lost. The cause is said to be engine problems.

The first commercial launch of the new Vega C launch vehicle has gone awry in Europe. The rocket derailed a few minutes after it was launched from the European Spaceport at Kourou, French Guiana, Stephane Israel, chief operator of the Arianespace rocket, said Wednesday night. Unfortunately, we can say that the mission was lost.

Arianespace has rated the mission a failure. According to the company, there was a problem with the Zefiro 40 engine. Data analytics should now provide a conclusion as to the exact reasons for this. In the afternoon, the company wanted to report the incident at a press conference. The off-course rocket carried two Earth observation satellites.

The new Vega C completed its maiden voyage only in July. It’s a further development of the Vega rocket, which has launched light satellites into space since 2012. According to the European Space Agency ESA, the new rocket is much better: it can carry an extra 800 kilograms of payload, and is more flexible and cheaper. Together with the larger Ariane 6 launch vehicle, which is scheduled to launch into space for the first time next year, VegaC aims to make European space travel more competitive.

Because of the escape route: Police officers demand border control with...