Home Economy Elon Musk Person of the Year: What’s behind his success 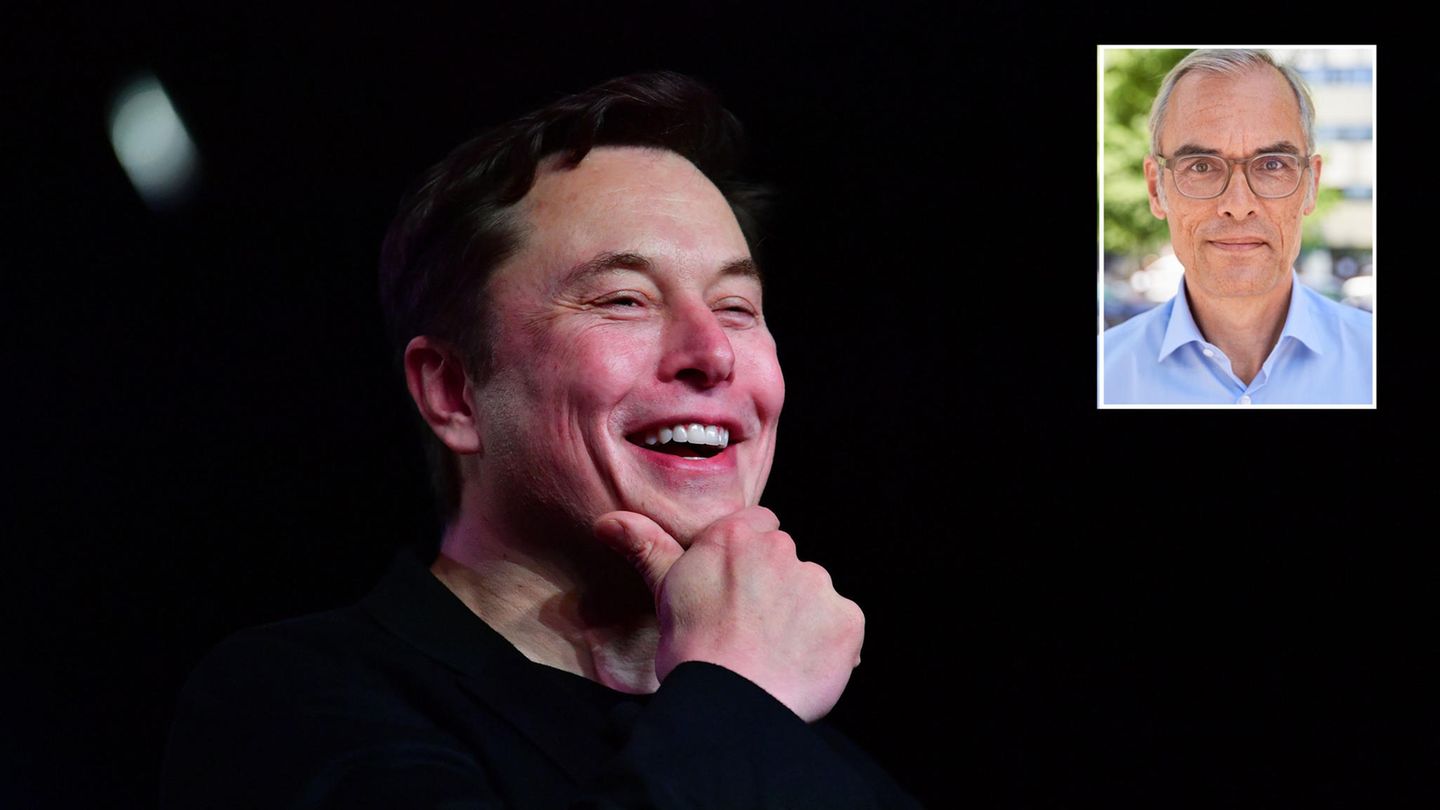 Column: This is Boomer’s talk
‘Person of the Year’ Award: Behind Elon Musk’s Success

In fact, Elon Musk never left the nursery school. For him, the world is a playground that wants to realize his dreams of missiles, cars or tunnel systems, says our writer. For this reason, the American magazine Time named him “Person of the Year”.

What is behind the success of Elon Musk? Part of the answer is simple: hard work. The man never stops working. He is driven, never giving up, never resting. It can be a nightmare for his employees. At Tesla’s headquarters in Palo Alto, California, his office door was always open. To terrify the staff. Because as a result, Musk was always present and constantly urged him to act. Often with harsh words. Many could not stand it.

The second part of the answer is more complicated. When you look at Musk’s projects, you get the feeling that the guy is fulfilling his childhood dreams. Rockets for trips to the moon – or even to Mars. Tunnel systems under cities must accommodate car traffic in the future and ease congestion on the streets. Or how about an above-ground tunnel system that can transport people in capsules from Los Angeles to San Francisco in a few minutes? This idea, called Hyperloop, is currently being implemented.

Not many even understood what the essence of Tesla was. His company deals only with self-driving electric cars at first glance. In fact, it is about technology, the development of artificial intelligence systems and self-learning. Software is the core of the business model. It is not the devices that we now see more and more on our streets.

I’ve seen Elon Musk live on stage in San Francisco for many years now. Said that guy who doesn’t like to be in the spotlight. It has since improved significantly when it comes to public appearance. Today he is able to turn on his humor and boyish charisma, like a bedside lamp. But he still preferred to follow his ideas. and its rapid implementation.

Elon Musk learned from Apple founder Steve Jobs and listened carefully: “You can quote them, you can contradict them, you can glorify them or demonize them. There is only one thing you cannot do: ignore them – because they change things. The human race moves forward. So do those who They are crazy enough to think they can change the world.”

Just like Jobs, Musk doesn’t want to put up with accepting the world as others have made up for it. He has been able to keep his childhood dreams alive and works hard to create the world as he has always imagined it. Not possible? Haven’t we done this before? Technically impossible? Anyone claiming this has no place in Elon’s world. This is the secret of its success.