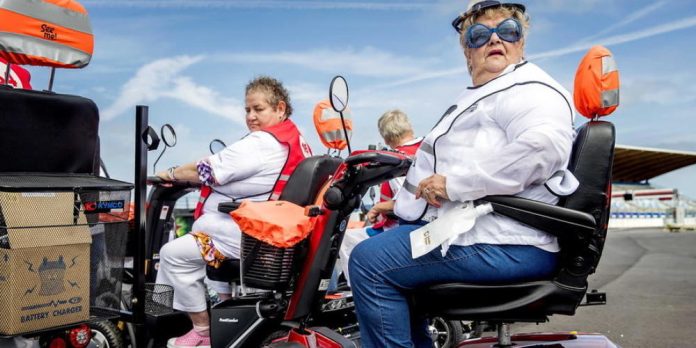 Obesity Despite effective diets – from low-carb to intermittent fasting – the incidence of obesity is increasing. American scientists have now proven in a practical experiment: that an extra 1.2 hours of sleep corresponds to 270 calories less energy consumption per day.

The study says: “There is well-established evidence that sleeping less than seven hours a night on a regular basis is associated with negative health effects. In particular, there is a growing recognition that inadequate sleep is a significant risk factor for obesity.” However, this has not been quantified.

Scientists from the University of Chicago conducted a study between early November 2014 and late October 2020 on 80 people, 41 of whom were men. The BMI of all participants was between 25 and 29.9. A BMI above 30 is considered obese. The participants, who had an average age of 29.8 years, typically slept less than 6.5 hours per night.

Half of the group was encouraged to get as much as 8.5 hours of sleep per night as possible. Weight, energy intake, energy expenditure and sleep duration were monitored using technical means. People lived their normal lives as usual, and dieting was avoided.

“The more sleep group showed a significant reduction in energy intake (minus 270 calories per day) compared to the control group. There was no significant effect of this ‘treatment’ on energy expenditure (…). Improving or maintaining healthy sleep duration can be over longer periods as part of obesity prevention and weight loss programs.”

The study by Esra Tasali of the University of Chicago, which was published in the Journal of the American Medical Association (JAMA Internal Medicine), is currently one of the most widely read current scientific studies by physicians in the USA.