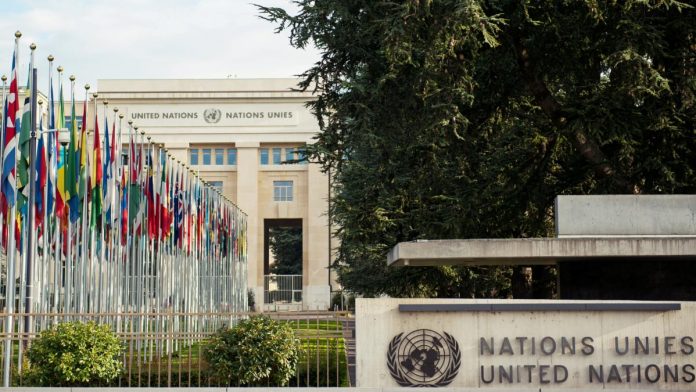 DrThe federal government decided not to participate in the Fourth Durban Conference of the United Nations. WELT AM SONNTAG learned of this from the German Foreign Office. The High-level Meeting of Heads of State and Government on September 22, 2021 celebrates the 20th anniversary of the Durban Declaration, which was adopted in 2001 at the 2001 United Nations World Conference against Racism in Durban, South Africa.

In the declaration, Israel was demonized and delegitimized, and anti-Semitism and Holocaust denial proliferated in the parallel NGO forum. The Durban Conference marks the birth of the anti-Semitic boycott of Israel (BDS) campaign.

Australia, Great Britain, Israel, Canada, the Netherlands, Austria, the Czech Republic, Hungary and the United States had previously canceled their participation in the anniversary conference, justifying it with fears of renewed demonization of Israel. The German Foreign Ministry gave no reason for refusing to attend the conference.

The Kremlin responds to allegations of troop reinforcement