Home Economy Dresden: Prinovis large print shop to close at the end of 2022 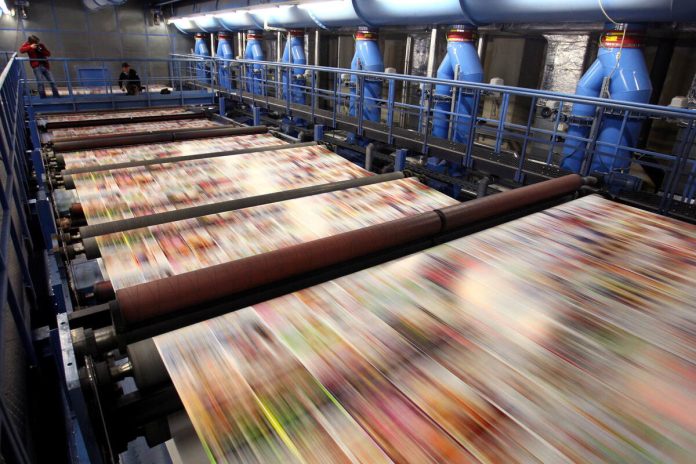 Dresden. The Brenovis Group, part of the Bertelsmann Group, plans to close its main printing plant in Dresden at the end of 2022. Management notified the Labor Council and its 470 employees on Thursday, the company announced. Despite intense efforts, the site has been in the red for some time, it is said.

“The decision to close the Dresden printing company at the end of next year has been very difficult for us,” said Niklas Darichuk, managing director at Brenovis, according to the announcement. However, due to the expected economic situation on the site, it is inevitable.

At the Dresden site, catalogs and magazines are printed in droves — but the demand for them has fallen disproportionately in recent years, according to Darjschuk. In the spring, the company had already closed the Nuremberg site, which originally had 600 jobs. The site of Ahrensburg in Schleswig-Holstein still exists.

The shutdown also affects the DDV media group, which publishes, among other things, the Sächsische Zeitung. At the site near Autobahn 4, the infrastructure is shared with Prinovis, says publishing director Karsten Dittmann. Therefore, many operations of the neighboring printing press and media logistics must be examined and reorganized. “I am deeply sorry for the planned shutdown, and I feel sorry for the staff involved,” Dittmann said.

Prinovis is a printing service provider with production sites in Ahrensburg, Dresden and Liverpool in the UK. The Bertelsmann division, headquartered in Gutersloh, has more than 6000 employees. (SZ/dpa)