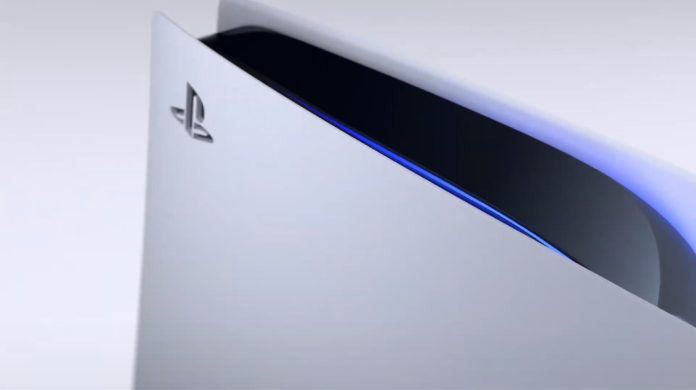 Could Sony Interactive Entertainment find a way to extend backwards compatibility with PlayStation 5 to include older PlayStation systems? At least one patent filed by Mark Cerny currently suggests this.

In the past few years, there have been frequent rumors that Sony Interactive Entertainment is looking for ways to implement backward compatibility with older PlayStation platforms. According to recent reports, this could be the right time on PlayStation 5.

Is the official announcement of a new subscription service approaching?

A patent fit rumors about a new subscription service from Sony Interactive Entertainment, which is currently being developed under the name Project Spartacus. According to unconfirmed reports, the fee-based service will consist of a total of three tiers and will give subscribers access to a variety of different content depending on the tier selected – including backwards compatibility with the original PlayStation.

However, this has not been officially confirmed. What do you think? Interested in a subscription service with old classics? Or should administrators instead focus on existing content? Let us know in the comments.