Home World Denmark appears to have helped the NSA spy on politicians in the... 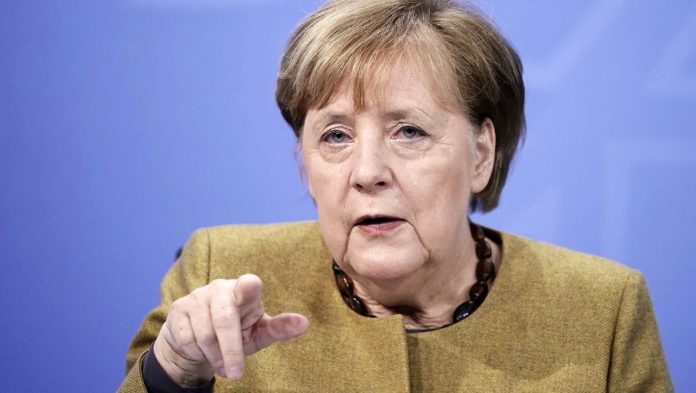 After joint research by the Danish Broadcasting Corporation (DR) with the NDR, WDR, “Süddeutsche Zeitung” (SZ) and other media, it appears that Danish intelligence has helped the US National Security Agency (NSA) to spy on European politicians. Chancellor Angela Merkel (CDU) and today’s Federal President Frank-Walter Steinmeier and Pierre Steinbrück (both Social Democratic parties) have been among the targets of espionage.

It was already known that the NSA had spied on politicians in Germany. woman It was revealed in 2013That the CIA was monitoring Merkel’s cell phone. However, it was not yet known that the neighboring country of Denmark appeared to support the United States in espionage.

According to the research, the Danish Foreign Intelligence and Military Service (FE) was said to have enabled the NSA to use a secret listening station near Copenhagen. According to the information, there is an internet hub apparently being exploited by the intelligence services.

Presumably, the Danish government has been aware of the monitoring of neighboring European countries since 2015 at the latest, when the so-called Dunhammer Report was created. In the confidential report, the experts responded to the whistleblower revelations Edward Snowden Describe the extent of Danish intelligence cooperation with the National Security Agency.

The Danish government also appears to know that its secrets are helping to eavesdrop on top politicians from Sweden, Norway, the Netherlands, France and Germany.

In an interview with the NDR, WDR, and SZ, Peer Steinbrück said he had only discovered the eavesdropping of his person through research. “Politically, I think this is a scandal,” Steinbrück said, according to Tagesschau.de. He believes that Western countries also need practical and effective intelligence services. But this kind of wiretapping between partners shows that “they have a life of their own.”

The federal government apparently knew nothing. A government spokesman said in an interview with the relevant media: “The subject of your research became known to the Federal Chancellor through your inquiry.” Steinmeier also stated that he “had no knowledge” of possible surveillance by Danish intelligence.

The Intergovernmental Panel on Climate Change: What experts are recommending to...