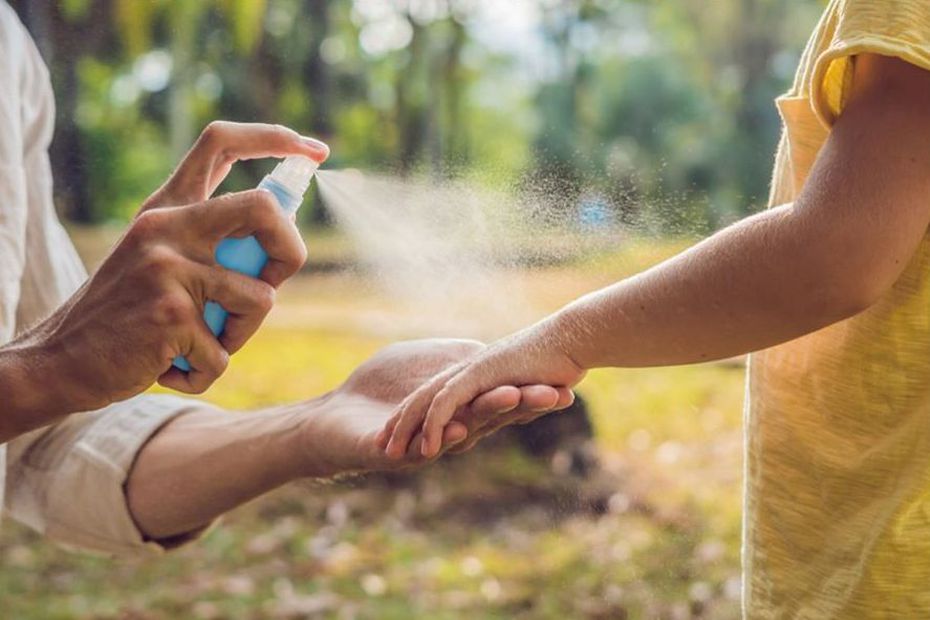 From 1 to 14 November, 22 cases of dengue were confirmed in Reunion. In recent weeks, the number of cases has remained low, at about ten cases per week. Nine municipalities are still concerned.

The dengue epidemic is now weakly spread in Reunion. From November 1 to 14, only 22 cases of dengue were confirmed. In recent weeks, the number of cases has remained low, at about ten cases per week.

The county indicates thatVector control measures implemented by the ARS teams, associated with weather conditions less favorable for the development of mosquitoes, made it possible to significantly reduce the transmission of the virus.“.

Fear of healing with summer

Nine municipalities have been affected by the epidemic: the virus is spread mainly in Saint-Pierre and Saint-Denis, but isolated cases have also been identified in Saint-Paul, Saint-Louis, Entry-Duces, Le Tambon, La Possession, Petite-Ile and Selassie. However, a cluster of cases (a dengue outbreak) was not identified during the period.

Despite these ultimately reassuring figures, the health authorities nevertheless doubt that the epidemic will resume with the onset of summer. In this context, the people of Réunion are encouraged to be vigilant by protecting themselves from dengue, mosquitoes and disease vectors (insect repellents, long clothing, mosquito nets, etc.) and removing all breeding sites (anything that may contain water) around their home.