Home science Coronavirus: the strain detected in Reunion is not “of concern” – health 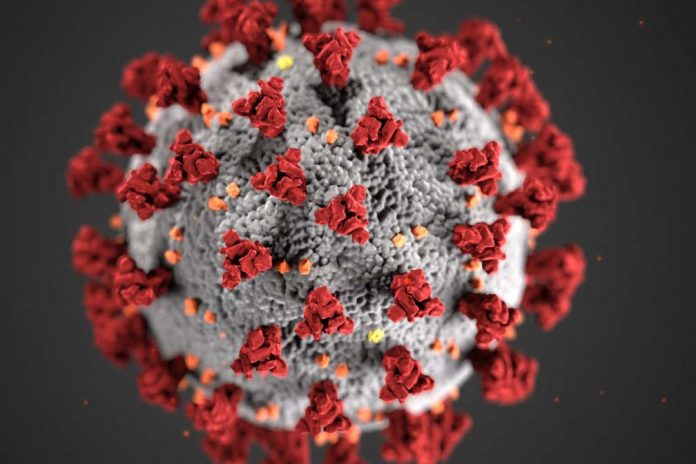 “ Both ARS and Public Health France regulate the genetic monitoring of Covid-19 strains in Reunion, taking into account the sequencing capabilities available on the island from the PIMIT laboratory and the active contribution of biomedical laboratories and hospitable centers.
Sequencing conducted by the PIMIT laboratory on samples from people infected with the COVID-19 virus showed the presence of a newly identified variant. Of the 1,230 samples that have been sequenced by PIMIT since the beginning of 2021, 70 cases of this previously described variant have been detected. The very last confirmation by CNR in Lyon made it possible for it to be declared in the international metadata database of all known variants. Named 1.622. After discussion with CNR, in the current state of the data, it was decided not to include them in the variables of concern.

Cases carrying this variant are between 5 and 69 years old, with a mean age equal to a mean of 33 years. The island’s four sectors are concerned (15 municipalities spread over the entire region). Regarding symptoms, 43% of cases are asymptomatic and 57% asymptomatic. Among those admitted to the hospital:
A 69-year-old man returned home without further consequences.
– A 57-year-old young woman was admitted to intensive care with many comorbidities, and she was able to return home thanks to the positive development of her health condition.
No deaths were observed for people carrying this variant.