Home Economy Coronavirus: Qantas Airlines plans to reward people who have been vaccinated 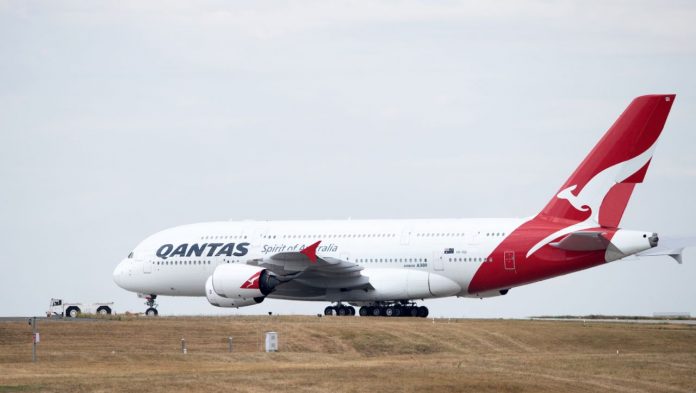 The Australian airline Qantas wants to reward travelers with discounts and other incentives in the future if they are vaccinated against the Coronavirus.

Among other things, flight vouchers and reward points have been planned for Australian frequent travelers, airline chief Alan Joyce told Australian television station 9News. In addition, special prizes will be drawn up. Joyce said, “We will be giving away ten ‘Fantastic Prizes,’ at least one in every state and territory. Winners can travel for free on the entire route network for one year.”

With the program, the airline wants to encourage more Australians to get vaccinated. To date, only about 2% of the total of 25 million Australians have been fully vaccinated.

At the same time, Joyce confirmed that he hoped to resume some international calls to and from “Down Under” by the end of the year. Qantas is working with the government in Canberra and is already in the process of equipping aircraft to scratch and train their crews.

In November, the airline put itself in place to order vaccinations for flight passengers. As the world’s first major airline, it has announced that it will only carry passengers with vaccination certification on intercontinental flights.

Australia’s international borders have been closed in the wake of the pandemic since March 2020, and exceptions are only available to people who live there and Australian citizens. So far, regular air traffic has only resumed with New Zealand. As a result, Australia brought the epidemic under control, and a total of 30,000 cases were confirmed nationwide and 910 people died.