Home science Consumption of sweeteners increases the risk of cancer 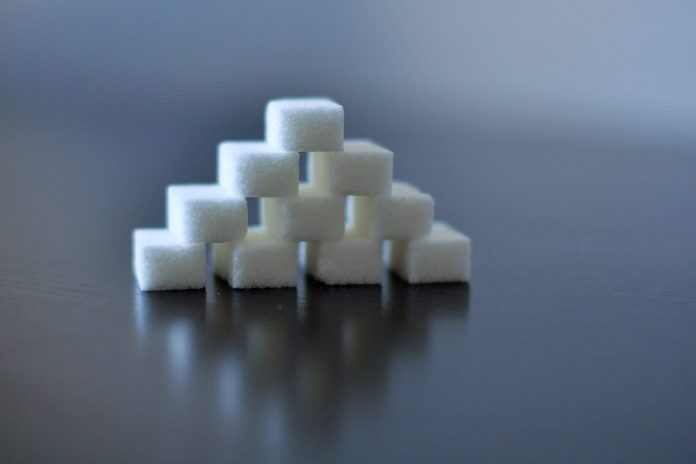 Consuming too much sugar is bad for your health. A large study published Thursday says that replacing them with sweeteners may also be linked to an increased risk of cancer August 31.

Sweeteners (such as aspartame, acesulfame-K or sucralose) reduce the added sugar content and associated calories, while maintaining the sweet taste of the products. But the safety of this food additive is the subject of much controversy.

To assess the risks associated with its consumption, researchers from Inserm, INRAE, Sorbonne University Paris Nord and Cnam, within the Nutrition Epidemiology (EREN) Research Team, analyzed health and sweetener consumption data from 102,865 French adults participating in the NutriNet-Santé cohort study.

Some have followed since 2009, and these adults have regularly completed questionnaires about their diet, including the names and brands of the products consumed. After collecting information about cancer diagnoses during follow-up (2009-2021), statistical analyzes examined the association between sweetener consumption and cancer risk.

According to the results of the study, published Thursday in the journal PLOS Medicine, people who ate the most sweeteners, especially aspartame and acesulfame-K, were more likely to develop cancer.

“In this study, the highest drinkers, above the average drinker, had a 13% increased risk of developing cancer compared to non-alcoholic drinkers.”

Among these cancers, higher risks were observed for breast cancer and those related to obesity. So far, studies have indicated that consumption of sugary drinks can promote cancer. But no one has specifically looked at the effects of sweeteners.

Volunteers self-reported their medical history, socio-demographic data, and physical activities, as well as indications of their lifestyle and health status. “We cannot completely rule out biases related to consumer lifestyles, but taking into account multiple factors made it possible to reduce These biases,” explains Charlotte Debras, first author of the study. “Further research in other large-scale cohorts will be required to replicate and confirm these findings.”she adds.

Viruses similar to SARS-CoV-2 have been found in bats