Home World China: The change of weather has surprised marathon runners – at least... 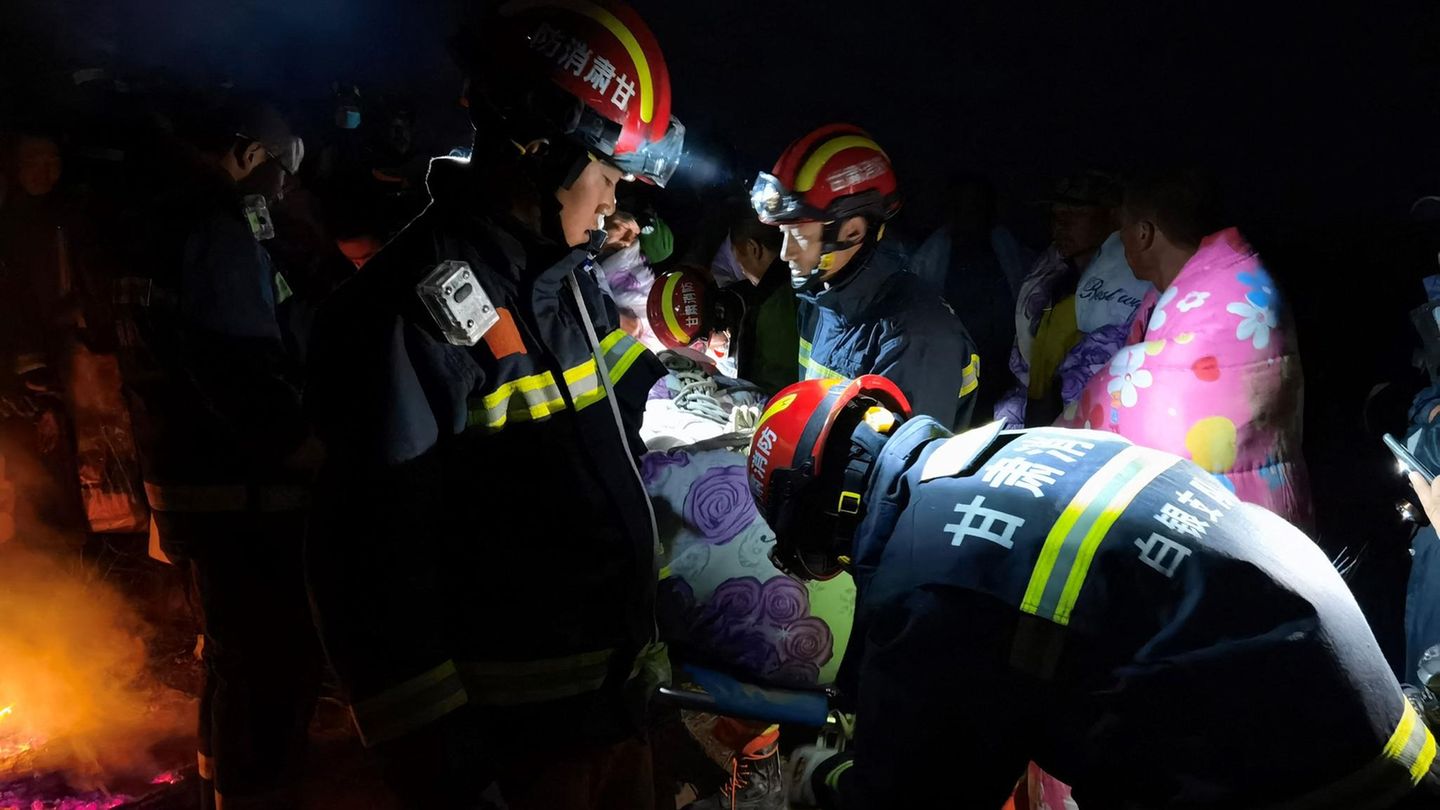 In China, mountain ultramarathons were surprised by a storm with a drop in temperature and cold. Participants were lost, and the temperature collapsed low. For many, any help came too late.

At least 21 mountain marathon participants were killed in northwestern China in harsh weather. On Sunday, official Chinese media reported that eight other participants in the Ultramarathon at a tourist attraction of the Stone Forest on the Yellow River in Baiyin have been taken to hospitals for treatment. On Saturday, the marathon in Gansu Province drove more than 100 kilometers over the mountains through impassable terrain. However, the 172 participants experienced extreme weather change with freezing rain, hail and winds about 20 to 30 kilometers from the start.

Temperatures have dropped dramatically in a very short time. Official media reported that the storm had simply detonated heating blankets made from emergency equipment the contestants carried, some of them wearing only shorts and T-shirts. Many runners got lost on the steep terrain, and collapsed due to the temperature drop and exhaustion. Participants strongly called for help on cell phones. Someone wrote in a text message: “Come to the mountains to save the people.” “Too much cold and waste.”

Another wrote, “We are in a valley.” “A runner is hypothermic and unable to move.” As it was stated: “Some are unconscious.” As the calls for help said: “It’s tragic” and “Come as soon as possible!” Or “the wind is very strong.” Local authorities canceled the marathon and organized a rescue operation with 1,200 helpers, which lasted until Sunday, according to state media.

The search was very difficult in the rugged terrain of up to 2000 meters. Only the first 24 kilometers of the road could be crossed by car. Temperatures continued to drop overnight. And state media said that drones equipped with temperature sensors were used to track the missing. The runners returning from the mountains reported that near the second checkpoint, freezing rain fell suddenly and gusty winds blew. Some cried and shuddered and reported seeing the weary runners lying on the ground.

Sharp criticism of the race organizers

The temperatures had fallen to nearly zero, although the race began in sunny weather that morning, according to what was reported by a participant in the newspaper “The Paper”. The weather report did not predict a sharp drop in temperatures. Few have packaged cold-weather clothing to reduce weight. Although the organizers had forced the contestants to take small warm blankets with them in the event of an emergency, there weren’t enough.

Among the dead were former races winner Liang Jing and hearing-impaired runner Huang Gwangjun, who won the marathon at the 2019 National Paralympic Games in China in 2019. Organizers have criticized the lack of preparation online, state media reported. The question was asked, “Whether it is a natural disaster or a man-made disaster”.

The seasoned contestants indicated that when running the tournaments in similar conditions, the organizers asked the participants to bring warm, waterproof jackets and pants, as well as thermal underwear, gloves and hats. In the race held in Gansu, it was said, jackets were only “recommended”. Only foldable emergency blankets were mandatory.

A special committee to investigate accidents

The provincial government has set up a special commission to investigate the accidents. “As the organizers of the event, we feel very guilty and blame ourselves,” Baiyin Mayor Zhang Shuxin said at a press conference. We express our sincere condolences to the victims and their families. ” The search was completed on Sunday morning. All missing have been found. 151 marathon participants safely.

The 100-kilometer mountain marathon in the scenic resort area is held annually for four years with shorter cross-country runs of up to 21 kilometers. The South China Morning Post in Hong Kong reported that nearly 10,000 participants had registered for three different rounds.

See also  A hospital was also bombed: 16 people were killed by missiles in northern Syria

After leaving the EU: London does not recognize the Brexit bill