Home Economy Changes to the Board of Directors at Uzin Utz 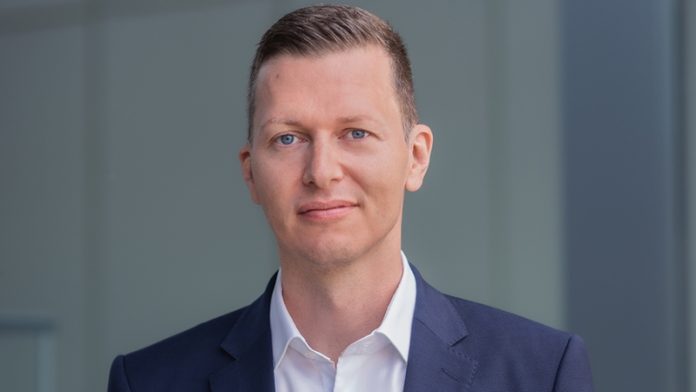 Christian Richter will become a member of the board of directors at Uzin Utz on October 1, 2022. (Source: Uzin Utz)

Christian Richter, 41, was appointed as the new member of Uzin Utz’s board of directors on October 1. From January 2023 he will take over the finance, oversight, compliance, risk management and investor relations departments, thus succeeding Heinz Leibundgut, who will retire at the end of December after 23 years with Ulm.

With many years of international experience in finance at Carl Zeiss Meditec, Richter has the prerequisites for a global company like Uzin Utz, according to the press release. Richter, born in Jena, has held various management positions in finance during his career. Most recently, as Head of Group Control, and Vice President at Carl Zeiss Meditec (>1.6 billion euros in sales), he was responsible for global group monitoring.