Home science Cases of hepatitis of unknown origin have been identified in children in... 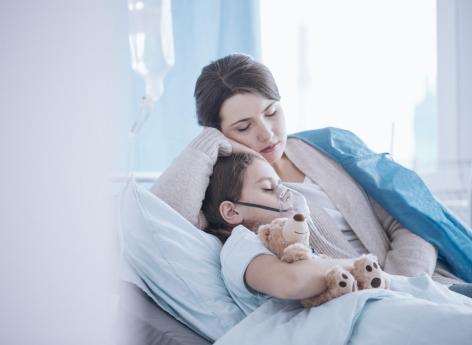 Hepatitis caused by toxic substances or by viruses in most cases.. This is the definition given by the Pasteur Institute of hepatitis. Usually, this disease affects mainly adults. But several cases were identified this month in children in the UK. Scotland announced 10 cases of infection to the World Health Organization on April 5. Three days later, there were 74 more. In most cases, young patients were less than 10 years old.

None of the viruses involved are normally detected

According to the Pasteur Institute, hepatitis can be caused by five viruses, identified by the letters A, B, C, D and E because they have different modes of transmission and different levels of severity. But, in children diagnosed in the UK, none of these usual viruses have been detected.

At the request of the health authorities, scientific work has begun to establish whether another type of virus is involved, in particular Covid-19. Researchers are also working on environmental causes. At the same time, the World Health Organization also announced that it had launched an investigation into the origin of this hepatitis. On the other hand, none of the children with hepatitis have been vaccinated against the coronavirus. Thus, health authorities claim that the latter cannot be the cause.

Wash your hands regularly to protect yourself

Symptoms described by patients included diarrhea, jaundice, vomiting and abdominal pain. Thus, to protect British youth, health authorities wanted to remind that the best protection against viruses remain classic hygiene measures, such as regular hand washing. At the moment, the situation is still “under observation” by the World Health Organization, but, according to the organization, it does not currently justify any international travel restrictions, even with the United Kingdom.