Home science Bronchiolitis: 12 out of 13 French regions are now in an epidemic... 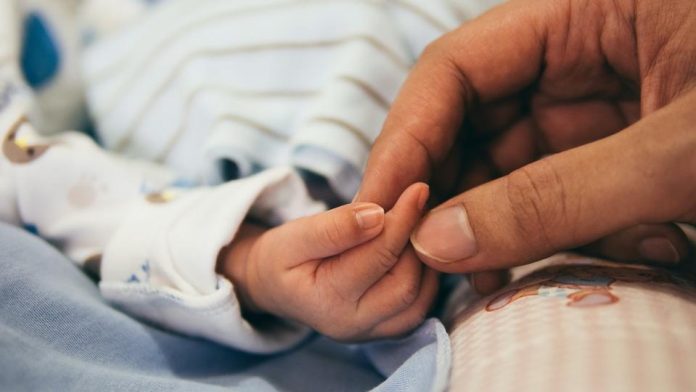 Bronchiolitis continues to be common in France. The disease is now actively spreading almost throughout the city, with 12 of the 13 districts in the epidemic phase. Only Corsica is currently in a pre-pandemic stage.

According to the French public health authority, surveillance indicators related to this respiratory disease of children continue to “sharply increase”, especially in “children under two years”. During the week of October 25, among 4,189 patients of this age group admitted to the emergency room for bronchiolitis, 90% (3777) were <1 year old and 33% (1,395) were hospitalized. Most hospitalizations (92%) involved children under the age of one year.

Among the French regions, Brittany is the latest to cross the epidemiological threshold for bronchiolitis. This disease is common and highly contagious, causing coughing, difficulty, fast, wheezing and wheezing. In some cases, it may require an emergency room visit, or even hospitalization, but most of the time bronchiolitis remains benign with adequate care.

The pandemic has been particularly strong this winter because isolation measures and barriers put in place to combat Covid-19 have helped prevent all viruses, including the one responsible for bronchiolitis. Less infected than usual, children are also less immune and therefore more susceptible to infection.

The same phenomenon can also be observed with other winter viruses, such as influenza or gastroenteritis. In an effort to curb its spread, the government launched its annual influenza vaccination campaign ten days ago and continues to encourage the French to continue with barrier gestures.

See also  An infection that leaves traces in the brain

Periodontitis increases the risk of dementia – the practice of healing

Sleeping less than 6 hours increases the risk of dementia

What are the changes to the school’s health protocol?