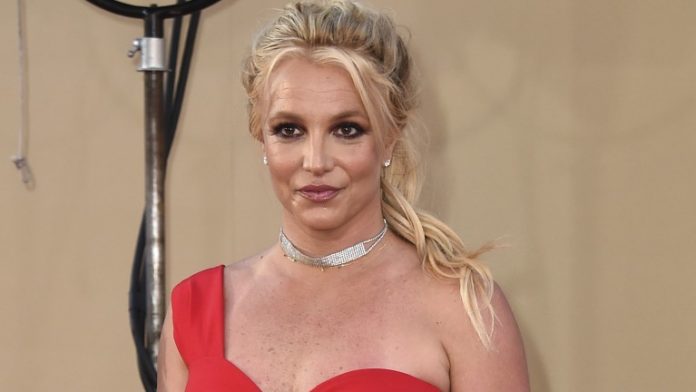 Singer Britney Spears (39) has spoken out clearly against critical comments on Instagram.

There the American singer, who is currently fighting in court to end her father’s years of guardianship, recently posted some videos of her dancing steps from her living room at home.

Spears wrote, “To those who choose to criticize my dance videos…the thing is that I won’t perform on any stage in the near future – with my parents defining what I wear, say, do, or think.” Saturday. People might consider themselves lucky that she was posting anything at all.

The 39-year-old (“Baby One More Time”) has been under guardianship since 2008 after she collapsed mentally due to professional and personal problems.

Recently, according to the American media, she announced that she will sue her father for abuse of guardianship. She was threatened and was very afraid of him.

See also  Sick RTL anchor: She talks for the first time about her fate