Home Economy After a flood: the cellular network still has holes 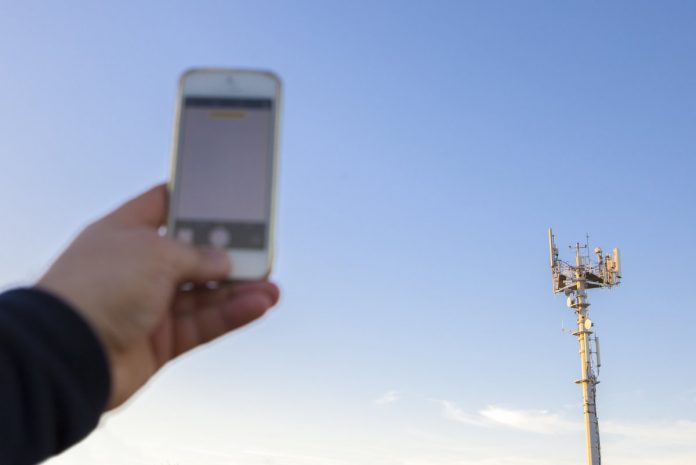 Telecom companies are now making progress in rebuilding network supplies after cellular communications in flood areas were partially out of order. A spokesperson for network operator Telefónica (O2) said on Sunday that two-thirds of the 150 affected stations are now back in operation.

In most cases, the antennas were turned off due to a power outage. About 50 stations are still out of order. “Many of the stations that are still down are located in places that cannot be reached again,” the spokesman said. Four mobile stations are in use, and ten more are ready.

At Vodafone, one-sixth of mobile phone stations in German flood-stricken areas were still offline on Sunday, a company spokesperson said. In the case of systems in the periphery, the range has been increased in order to enable ‘primary supply’. With such a basic display, performance is somewhat weaker than usual, but at least it allows connection again in some places.

Repairs cannot be made yet

Vodafone also relies on mobile units to bridge the radio gaps. According to the estimate of Düsseldorf, ten percent of customers in disaster areas are still without reception, that is, in a dead zone.

In Telekom there are also dead zones in flood zones. A company spokesperson said there are cellphone and cable locations that are not accessible for repair or are not allowed for risk reasons. Many sites are now back on the net.