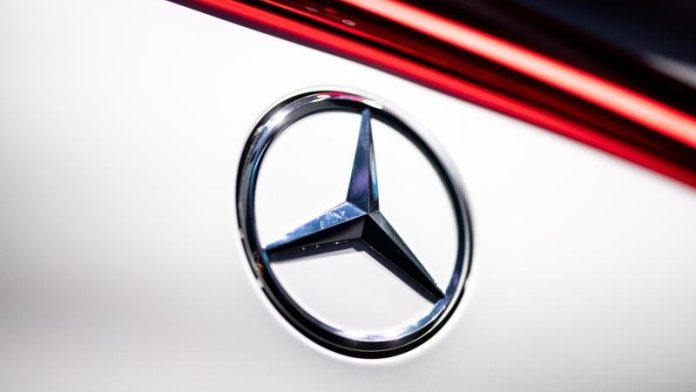 Stuttgart (dpa) – The Daimler Group has settled further legal proceedings against a cash payment in the Diesel case. In Canada, protracted legal disputes in the settlement may now be avoided by the fact that the Stuttgart group is paying about 250 million Canadian dollars (175 million euros), the DAX group announced Friday evening in Stuttgart. The agreement includes about 83,000 Mercedes diesel cars. The settlement has not been approved by the courts in Canada. With a cash payment, Daimler is liquidating a class-action lawsuit by Canadian consumers involving 2009-2016 Mercedes-Benz diesel cars and Sprinter light diesel commercial vehicles from 2010-2016.

Daimler continues to deny the main claims of the plaintiffs and wants to avoid legal and financial risks with cash payments. Daimler has previously compared itself to prosecutors and authorities, including in the US, when the company agreed to pay more than $2 billion last fall to settle civil fines from the US Department of Justice and class-action lawsuits from car owners, among other things to be briefed. In Germany, the Stuttgart Public Prosecutor’s Office imposed a fine of about 870 million euros as part of a diesel case two years ago for negligence in supervisory duties.