Home science Antivax Videos: YouTube ramps up its fight against misinformation and removes many... 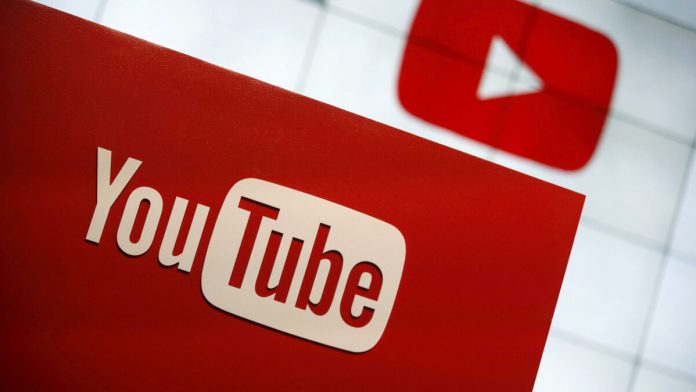 The platform said in a press release: “Content that incorrectly claims that approved vaccines are dangerous and cause chronic health effects, and that confirms that vaccines do not reduce disease transmission or infection or contain incorrect information about substances found” in vaccines.”

“This includes content that falsely claims that approved vaccines cause autism, cancer or sterility, or that substances in vaccines can track who receives them,” the company, a Google subsidiary, continues.

Misleading or deceptive videos about routine immunizations such as measles or hepatitis B may be removed from the site. Public Vaccine Data can also be deleted.

On the other hand, “content related to vaccination policies, new vaccine trials, and historical successes or failures of vaccines” remains authorized, as well as personal testimonials about vaccination as long as they comply with the platform’s regulations.

In fact, a YouTube spokesperson confirmed to AFP that the platform will remove the channels of several anti-vaccine activists, including orthopedist and entrepreneur Joseph Mercola, which was introduced at the end of July, by The New York Times, as “the most influential broadcaster of fake coronavirus news on the Internet.”

On Wednesday, a search on YouTube no longer shows Joseph Mercola’s channel or any content posted directly by the person who presents themselves as an alternative medicine promoter. According to the site Social BladeMercola’s channel before it was deleted had more than 400,000 subscribers, and its videos had more than 100 million views. Joseph Mercola described the decision on Twitter as “censorship” and included it as an “attack on our liberties and civil rights”.

YouTube also confirmed its intention to remove the channels of Erin Elizabeth, another anti-vaccine activist, as well as that of Robert Kennedy Jr., the son of a former minister who was assassinated in 1968. The head of Children’s Health Advocacy, whose channel Robert Kennedy Jr has been deleted, has made a film to encourage African Americans to be wary of vaccinations. For Erin Elizabeth, “It’s a witch hunt,” she tweeted on Wednesday.

Another figure from the “antivax” community whose YouTube channel has disappeared, Sherry Tenpenny, an osteopath from Ohio, is also one of the most influential sources of disinformation on Covid-19 on the Internet.

YouTube is already implementing measures to combat misinformation about Covid-19 vaccines, claiming that it deleted more than 130,000 videos last year that violated its regulations in this field.

Among its latest actions, the platform on Tuesday suspended the German accounts of public television channel RT for violating internal rules of the community by broadcasting “false information” about Covid-19 and its desire to bypass the download suspension. Moscow threatened to block YouTube in response, accusing the group of censorship.

Novavax, the most classic vaccine, will reach us at the end...

COVID-19: What is diphtheria, these new symptoms of Omicron in children?