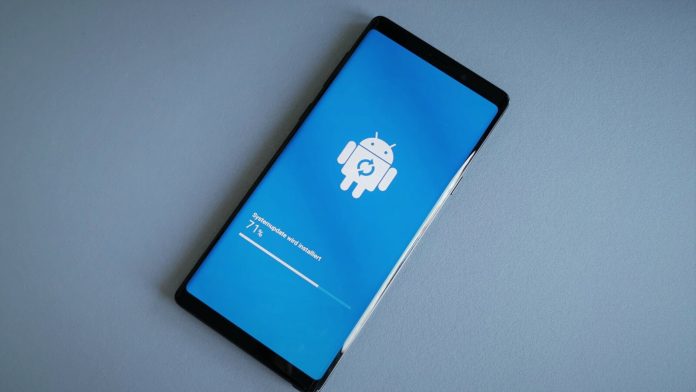 At the turn of the year, mobile phone manufacturers again distribute Android updates to different models. Among other things, there is news for fans of Samsung, Xiaomi and OnePlus. Below you can find an overview of this week’s top news updates.

Samsung has already distributed Android 12 on its current top smartphones. Now it is the turn of the ancestors and sometimes their ancestors. Galaxy S10, S20, Note 20 and Z Fold 2 owners can now look forward to the new mobile operating system.

OnePlus is also distributing an Android update for older phones. This is to resolve issues when using WhatsApp on OnePlus 7 and 8 series devices.

Xiaomi not only unveiled its new Xiaomi 12 smartphone in China but also introduced the new MIUI 13 user interface. In addition to various improvements, it is mainly aimed at improving the interaction between various Xiaomi devices in the smart home. The last beta tests of MIUI 13 are taking place in China.And in the spring of 2022, the update will also be distributed in this country.

These are the new additions for June 2022