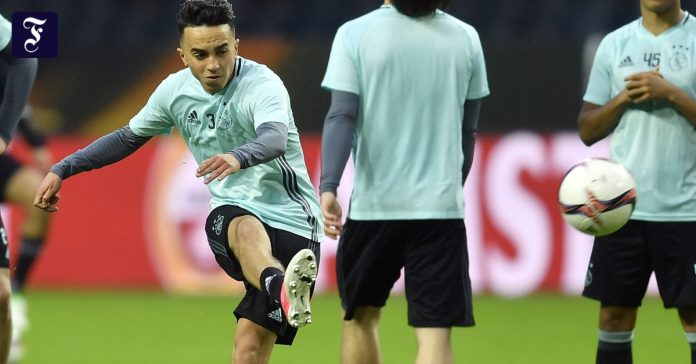 Nuri suffered a cardiac arrest during a friendly match against Werder Bremen on July 8, 2017. After that, the 24-year-old fell into a coma and suffered permanent severe brain damage. Ajax has now admitted mistakes in medical care on the pitch and taken responsibility for them as an employer.

“It is good that an agreement has been reached so that we can end this. We all know that the suffering of Abdelhak and his loved ones is not yet over. The situation is still very sad,” said Edwin van der Sar, Ajax coach and former national team goalkeeper.

The association has paid for Nouri’s care since 2017 and will continue to cover it. Nouri’s family dropped the proceedings before the jury of the Dutch association KNVB after the settlement.

“It is good that the discussion about responsibility and its consequences has become a thing of the past and we can look to the future together. This will mainly focus on the big plans that we have with the Abdulhak Nouri Foundation,” said Mohamed Nouri, Nouri’s father.