Home Economy Air Traffic: EasyJet will cancel more than 200 flights in the next... 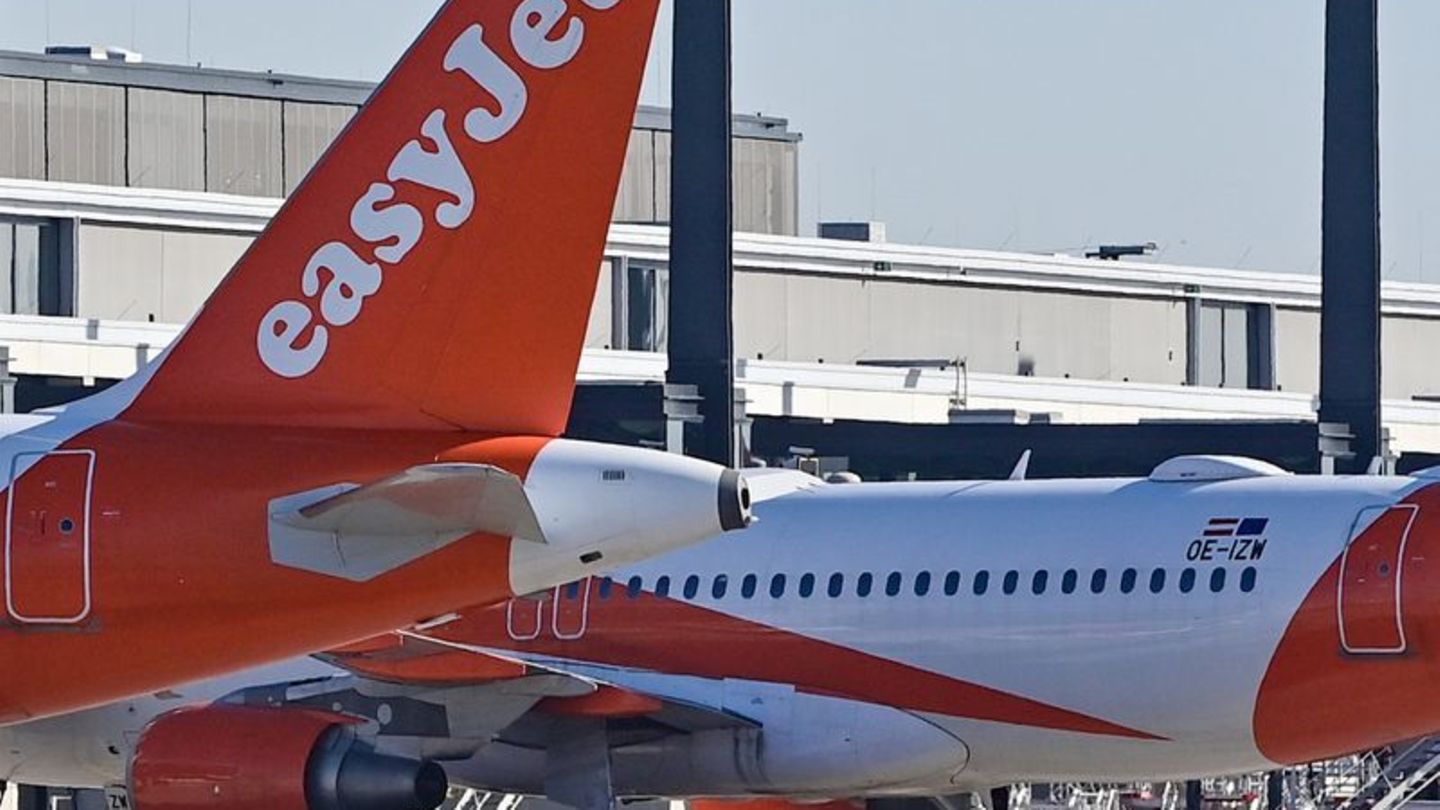 Passengers of British low-cost airline EasyJet should prepare for flight cancellations in the coming days. A number of flights will be cancelled. There are many reasons for this.

British low-cost airline EasyJet has canceled more than 200 flights over the next two weeks. The company announced on Saturday that this was necessary in order to be able to maintain a reliable service.

It is said that around 24 flights per day from London Gatwick will be affected by 6 June. In addition to the upcoming celebrations of Queen Elizabeth II’s throne, there are also school holidays in England.

On Thursday, easyJet had to cancel about 200 flights due to a software error. The upcoming failures should not be related to this, as reported by the BBC. Instead, various problems such as delays at airports, construction work and restrictions on air traffic control must play a role. The company said customers should be able to rebook or request a refund.

Easyjet is partially withdrawing from the airport of the German capital BER and wants to put fewer machines there due to reduced demand, it was recently announced.

Delays were also noticeable on Saturday at many English airports and at London’s St Pancras international train station: long queues in some cases formed. As in the past few days, there were traffic jams in front of the port of Dover on the English Channel.