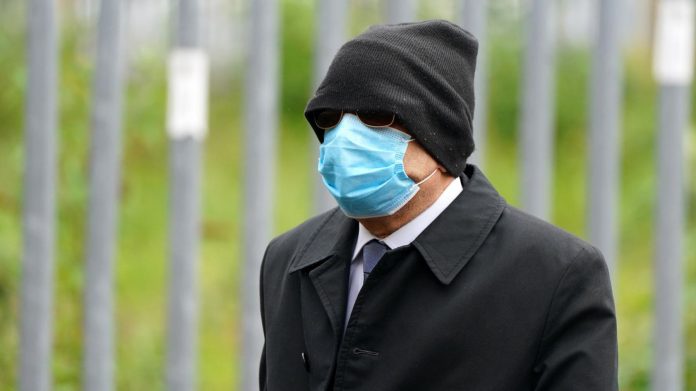 For 34 years, a family doctor in Scotland sexually abused his patients. Now the 72-year-old was in court – the judge was shocked by the crimes.

A retired general practitioner in Great Britain was jailed for 12 years for sexually abusing nearly 50 patients over several decades. A court in Glasgow on Wednesday ruled against the 72-year-old in a total of 54 cases. “You’ve been committing these crimes against your patients for 34 years,” said Judge Ian Armstrong. “It undermined confidence in medicine by destroying the confidence of these women.”

Four victims under the age of 16

Of the 47 victims, four were girls who were under 16 at the time of the crime. The crimes took place between 1984 and 2018, primarily at the man’s clinic in the North Lanarkshire area of ​​Glasgow, but also at the police station and emergency room.

The doctor kissed and hugged the women, touched their chests, and made inappropriate comments. The man initially denied the allegations. At the end of the trial, defense attorney Janice Green asserted that her client had shown “extreme remorse” and accepted that imprisonment was inevitable.

See also  Birds in the world: According to the study, 1.3 billion birds swallowed only 3000 kiwis

Afghan president fled – Taliban is about to seize power